One of the primary goals at Injective has always been to create a new financial paradigm that is wholly owned, operated, and governed by the community. A critical component of achieving this vision is to enable robust decentralized governance so that the vibrant Injective community can continue to spearhead new innovation for years to come.

The Injective Canary Chain is the first look into governance on the Injective mainnet. Governance can be used to propose new markets for listing on the Injective exchange, change the staking APY or any other parameter of the protocol as a whole. By doing so, Injective is able to pioneer a new economic system that is free, fair, and entirely governed by the global Injective community.

This article describes the nature of on-chain governance on the Injective Chain and provides a detailed overview of the lifecycle of a governance proposal.

The Lifecycle of a Governance Proposal

However, if the proposal submitter does not meet the 500 INJ minimum deposit, other token holders can increase the proposal’s deposit by sending a Deposit transaction until the maximum deposit period elapses.

If the minimum deposit amount is not reached by the time the maximum deposit period elapses, the proposal will be automatically rejected and the deposits are burned.

For efficiency, the maximum deposit period is 2 days, but can be changed via governance as all other parameters.

After the proposal passes the deposit period, the proposal enters the voting period via which INJ token holders can cast their vote. Unlike creating a proposal, only actively staked tokens are considered for voting, in which the weight a voter has is determined by the amount of INJ staked.

During the voting period, governance participants have 4 voting options:

Voting a No With Veto counts as No but also adds a Veto vote. The Abstain option allows voters to signal that they do not intend to vote in favor or against the proposal but accept the result of the vote.

There are several conditions that have to be satisfied for the voted proposal to be accepted:

If one of these requirements is not met by the end of the voting period, the proposal will be rejected.

Note that a participant can be forbidden to vote on a proposal under a certain validator if:

This does not prevent a participant to vote with INJ bonded to other validators.

How to Participate in Governance

On the Injective mainnet, INJ stakers can test the governance lifecycle and earn rewards for doing so. It's mindblowing to witness the community enthusiasm to participate in governance, as hundreds of proposals surfaced during the Equinox testnet phase.

It's a historical moment in Injective's journey towards mainnet this year and everyone is invited to join in the pursuit of a more free and inclusive financial system through decentralization. 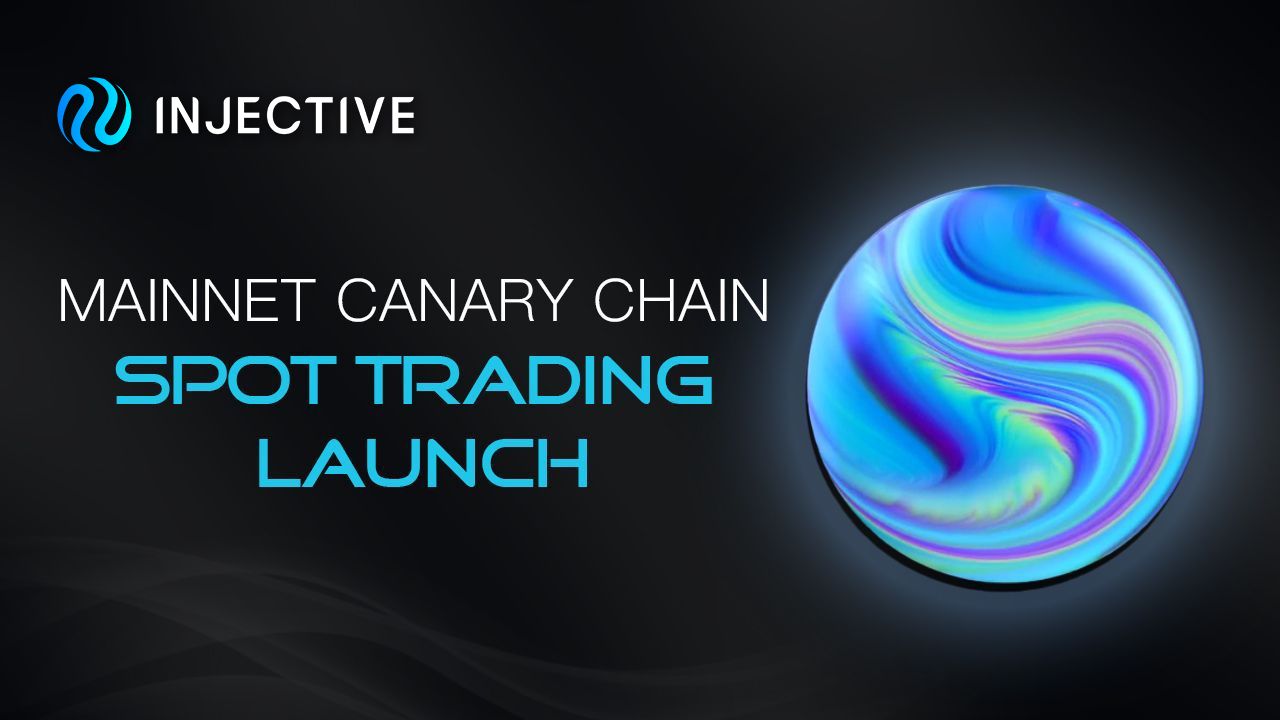 It's exciting to announce that the community has voted to launch spot trading on the Injective Mainnet Canary Chain! This release will enable individuals to have the first look at 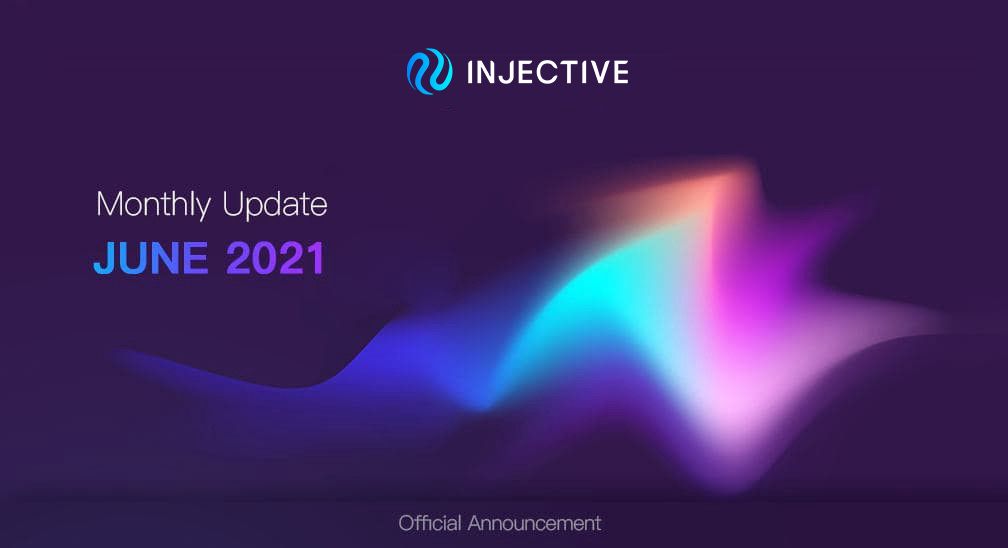 Welcome to Injective's June update! It’s no secret to the community that June was a groundbreaking month for the project as a whole. The first two phases of the