The governance process is a core component of the decentralized protocol and will serve an important role in the upcoming mainnet release. In addition, participating in market proposals via governance will enable users to earn additional APY boosts on Equinox Staking.

This piece will address some of the core functionalities of Injective’s derivatives governance process and how you can get started.

Before launching derivative market proposals, it was necessary to have an insurance fund in place so that traders could be protected when trading on leverage. As a result, the Injective Insurance fund was released this week which you can read more about here.

When trading on derivatives markets in particular, insurance funds become critical in helping to protect traders on the platform.

The governance process for derivatives works similarly to how spot markets could be launched on Injective.

The primary difference is that the user is now able to select which oracle provider they wish to use. The Injective Data Alliance has grown to be quite robust over the past few months and can work across Coinbase, Chainlink, Band Protocol, UMA, and many more. Having multiple oracle providers helps to showcase Injective's high levels of decentralization while also providing users with a range of options to select from when creating a new market. Additional oracle price feeds will be contributed in the coming days.

With these oracle providers users can attain the price feed of their choice for a new market listing. For instance, if someone wanted to create a new perpetual contract using INJ, he can choose from a range of oracle providers that have the INJ price feed. The price feed is used to ensure that on-chain markets on the exchange closely reflect real-world prices.

In addition, users can select whether they wish to launch a perpetual or futures market. For a refresher on perpetuals versus futures you can check out the Injective Learn piece on the topic here.

What is on-chain governance?

The Injective Chain is not only a Proof of Stake blockchain but also one that utilizes on-chain governance. In order for the Injective Chain to continually upgrade and improve over time, community members will coordinate formally on-chain and informally off-chain to participate in discussions and debates surrounding the trade-offs of specific changes.

What is a derivatives market proposal?

With proposals, the community can propose on-chain parameter changes such as launching new markets, updating markets, software updates and much more. A proposal can have 4 different states: Deposit, Voting, Passed, Rejected.

Why should I participate in Derivatives governance?

The governance process enables you to launch new markets on Injective and provides you with a staking APY boost of 3%. if your proposed market is approved you can earn an additional 5% boost.

What kind of vote can I cast for a proposal?

There are 4 options. Yes, No, Abstain and No With Veto. No With Veto counts as No but also adds a Veto vote. Abstain option allows voters to signal that they do not intend to vote in favor or against the proposal but accept the result of the vote.

What is the deposit period for a proposal?

To prevent spam, proposals must be submitted with an INJ deposit. The voting period will not start until the proposal’s deposit equals the MinDeposit, which is 1,000 INJ.

If you don’t have enough INJ to for your proposal, you can ask other community members to chip in and together you can move your proposal to a Voting state.

What happens to the deposit I use for a proposal?

What is the quorum for a proposal to pass?

Quorum is defined as the minimum percentage of voting power that needs to be casted on a proposal for the result to be valid.

What is the threshold for a proposal to pass?

What are some key terms to know when listing a new market?

There are a number of terms you will run into when interacting with the governance process. Some of the major terms are highlighted here:

Oracle Type: The type of the oracle being used, e.g., Coinbase, Band or PriceFeeder (Binance)

Oracle Base: The oracle for the base currency price feed.

Initial Margin Ratio: "The minimum margin ratio when opening a position, e.g., 0.05 would result in 5% of the notional as margin requirement (max 20x leverage).",

Maintenance Margin Ratio: The minimum amount of margin (collateral) that must be retained in order to prevent a liquidation.

Expiry: The expiration time for an expiry futures market

I have other questions that were not addressed here.

If you have any remaining questions or require additional help you can chat directly with Injective community members via Discord. 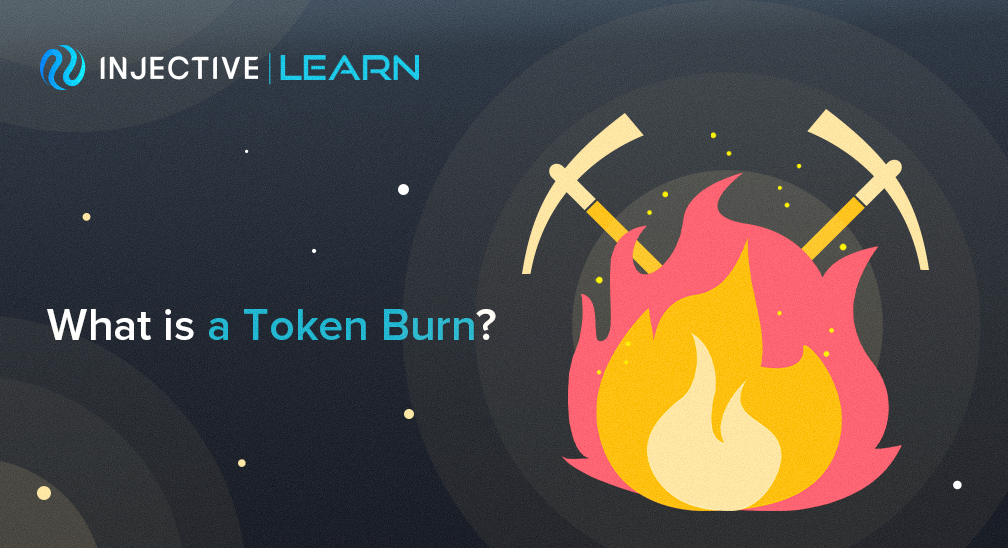 A central part of the design of any crypto project is its token economics. Tokenomics (short for “token economics”) outline the logic of distribution and future supply of the token. 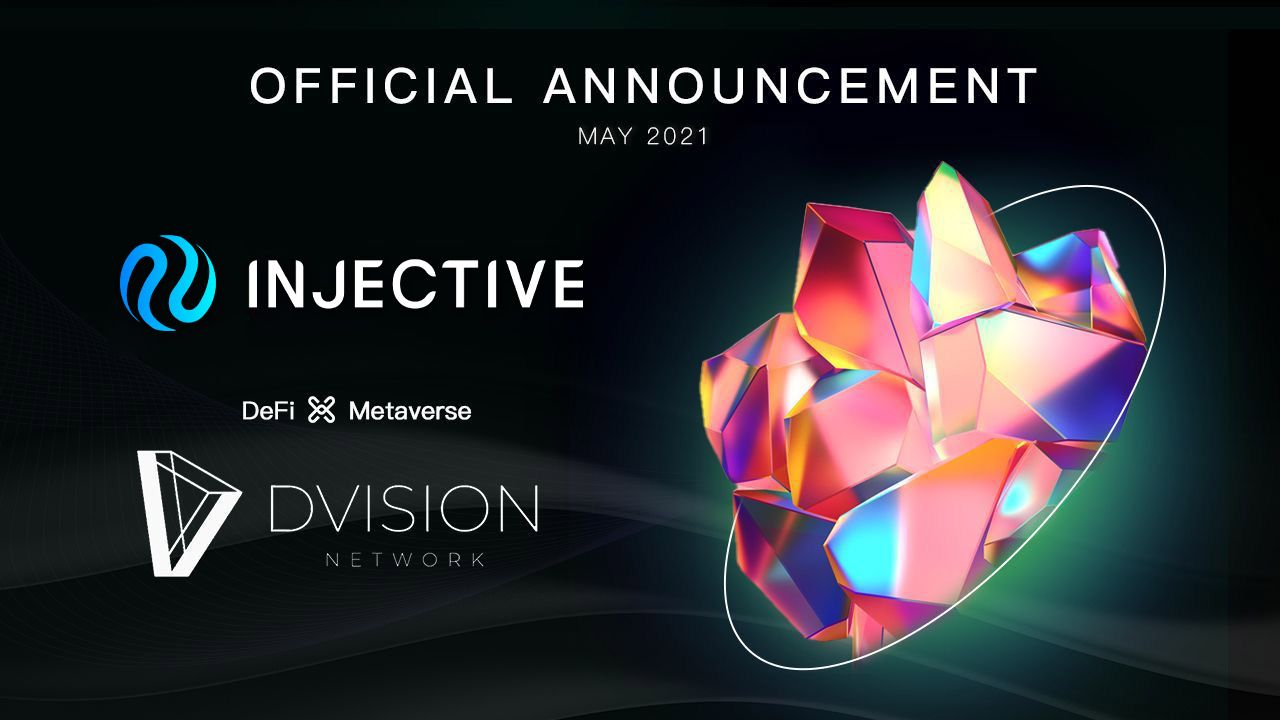