As an exciting update, SCB 10X, the digital technology investment arm of Siam Commercial Bank (SCB​), is joining Injective to become the latest validator. SCB is one of the largest commercial banks in Southeast Asia and will be an invaluable addition to Injective’s leading cohort of validators that have joined the mainnet with a track record of securing Proof-of-Stake blockchains.

SCB is Thailand’s largest and oldest commercial bank. SCB 10X, a holding company under SCB, was established with a primary mission to support innovative technologies with lucrative long-term value. The company oversees investments in disruptive technology startups globally, and has emerged as a highly reputed validator. SCB 10X currently runs nodes for noteworthy Injective partner projects such as Terra and Band Protocol.

According to SCB 10X Chief Venture and Investment Officer, Mukaya (Tai) Panich, “SCB 10X is excited to announce our participation as a node validator for Injective Protocol, a leading DeFi derivative exchange. We are thrilled to be working with Eric Chen and his Injective team by running one of Injective Protocol’s validator nodes. The collaboration will see SCB 10X taking part in validating and confirming blockchain-based financial transactions along with other validators to increase security, integrity and transparency for the Injective blockchain network”.

SCB 10X will become the first publicly-listed commercial bank’s venture arm to join Injective, and help to further decentralize the network by enabling users to securely stake their tokens. This shows incredible support for the project from a prominent financial institution. It also further develops Injective’s international footprint in Thailand, where an estimated 10% of the population holds some form of crypto.

Furthermore, the collaboration charts exciting new territory for DeFi as a whole by bridging the gulf between decentralized exchanges and one of the foremost players in commercial banking. The implications for such a crossover include the potential to drive many new users to DeFi who might otherwise solely use centralized services.

“We are excited to bring the venture arm of one of the leading Asian banks into the Injective ecosystem as we continue building the most robust decentralized protocol in the market. Tai and the team at SCB 10X have been an invaluable resource for us since we first met them last year and we look forward to collaborating with them closely moving forward,” said Injective CEO, Eric Chen.

While born out of different corners of the industry, both Injective and SCB 10X strive to use innovative technology to build community-driven platforms that aim to empower the underserved and overlooked in the world of finance.

Thanks to SCB’s peerless reputation for both mainstream and innovative banking solutions, as well as SCB 10X’s mission of creating long-term value through participating in ecosystems of high potential technology startups globally, SCB 10X’s support for Injective enhances trust amongst traditional retail traders. SCB 10X will undoubtedly play a significant role in paving the way towards Injective’s global expansion. 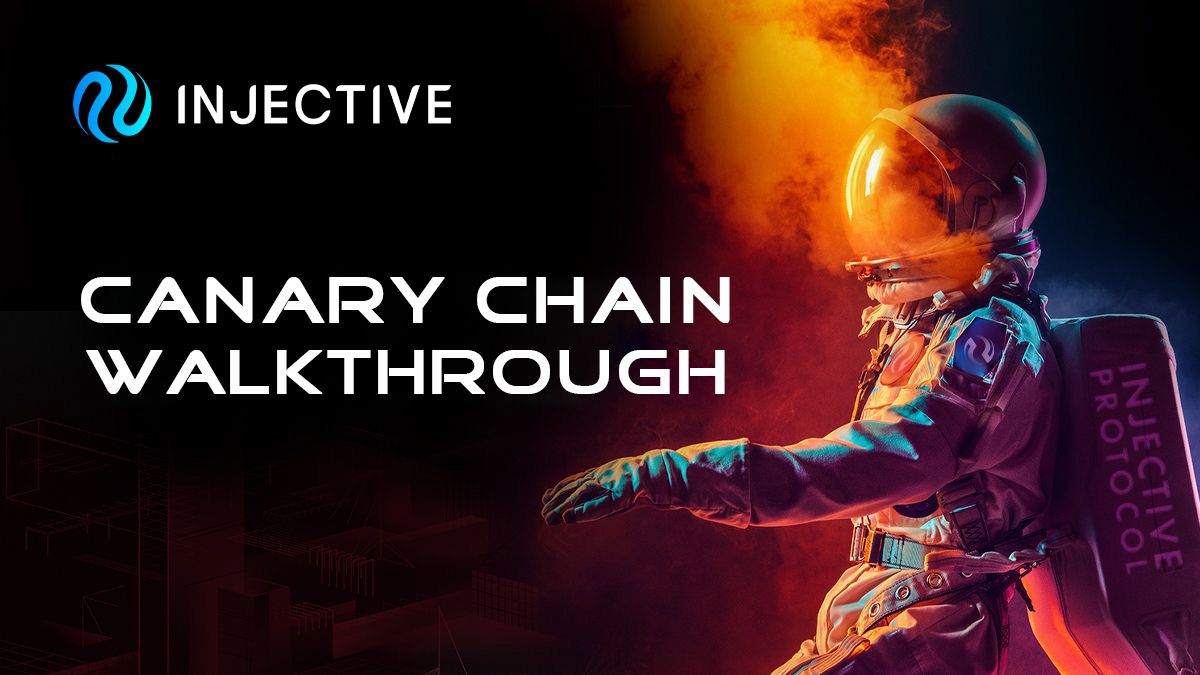 This is an outdated article! Please refer to the latest version here: Link - Welcome to Injective’s Mainnet staking walkthrough! This guide will show you how to stake your 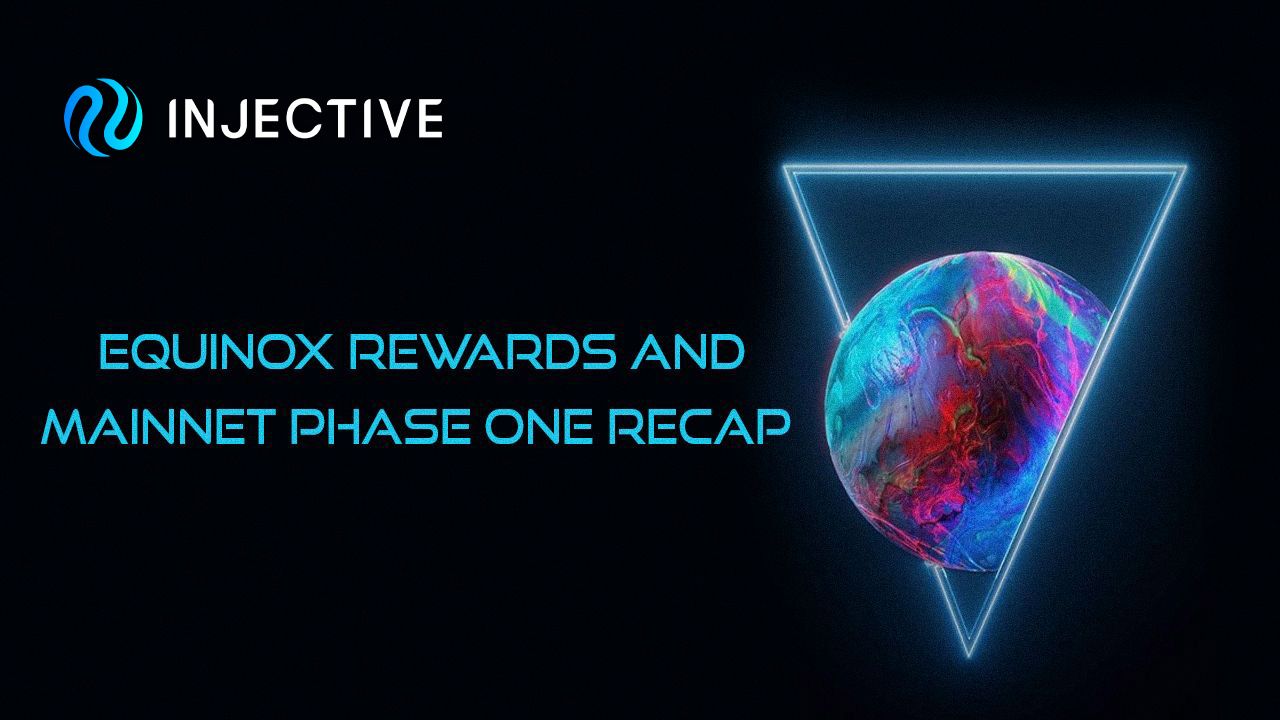 Today marks the conclusion to Equinox Staking and the official launch of the first phase of the Injective Mainnet! The community surged with support over the past few months as