Welcome to Injective’s Proof of Stake (PoS) tutorial. Here you will find everything you need to know about PoS, including a breakdown of the staking selection process. Whether you are new to crypto or are an experienced crypto trader, it is important to possess a firm understanding of consensus mechanisms and the ability to distinguish between them.

If you are familiar with how Bitcoin works, then you have most likely come across Proof of Work (PoW). Proof of Work is known to facilitate consensus, or agreement, in a decentralized manner through the process of mining. In a PoW structure transactions are amassed into blocks. These blocks are then linked together to create the blockchain. Miners (the term provided to participants in mining) compete against each other to solve a complex mathematical puzzle. Whoever solves this puzzle first receives permission to add the next block to the blockchain.

The challenge is that PoW involves many arbitrary computations. The puzzle that miners are competing to solve serves no purpose other than to keep the network secure. One could argue that this in itself makes the excess of computation justifiable. The question at this point becomes: are there other ways to maintain decentralized consensus without the high computational and energy costs associated with mining?

That’s where Proof of Stake (PoS) was introduced. The main idea behind PoS is that participants can lock some of their tokens which becomes their “stake” in the network. At certain intervals, the protocol randomly authorizes one of these participants to validate the next block. Generally, the probability of being chosen is proportional to the number of tokens held by the participant – so the more tokens someone has locked up (or staked), the higher the chances become.

Unlike in PoW, in PoS validators are not selected based on their ability to solve computational challenges. Instead, they are chosen based on how many staked tokens they are holding. This means that in theory anyone with a functioning PC is equipped with the hardware needed to participate in PoS, whereas very few people have the mining rigs necessary to perform PoW computations. This makes PoS a more accessible and attractive option for many people.

The History behind Proof of Stake

Sunny King and Scott Nadal mentioned PoS in their 2012 paper for Peercoin, which is one of the earliest mentions of PoS. According to the Peercoin team, PoS is a peer-to-peer cryptocurrency design derived from Satoshi Nakamoto’s Bitcoin.”

The Peercoin network was launched with a hybrid PoW/PoS mechanism, where PoW was mainly used to mint the initial supply. However, it wasn’t required for the long-term sustainability of the network, and its significance was gradually reduced over time. In fact, most of the network’s security has since relied on PoS. PoS has been adopted by countless decentralized platforms, including Injective. In particular, Injective utilizes a Tendermint-based PoS consensus mechanism which is a specific iteration of PoS utilized by a number of chains such as Cosmos.

Proof of Stake incentivizes participants to stake their tokens for the chance to validate the next block on a blockchain. By eliminating the need for resource-intensive computers, PoS has attracted everyday users in a way that PoW cannot. Since the first mention of PoS back in 2012, staking has gone on to serve many decentralized platforms as a popular and trustworthy consensus mechanism. 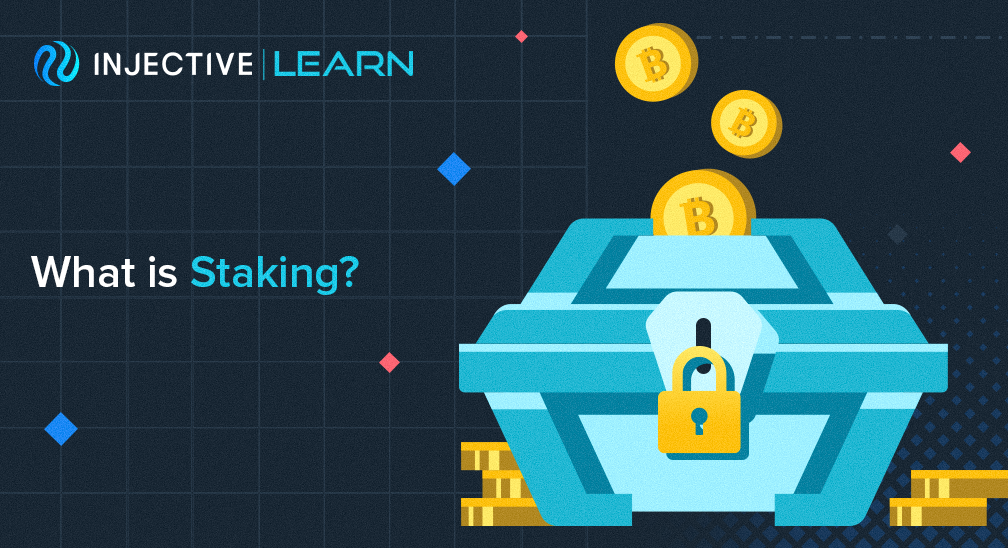 Welcome to Injective’s What is Staking guide. Here, you will be able to find an introduction to a number of important topics related to staking. Whether you are new 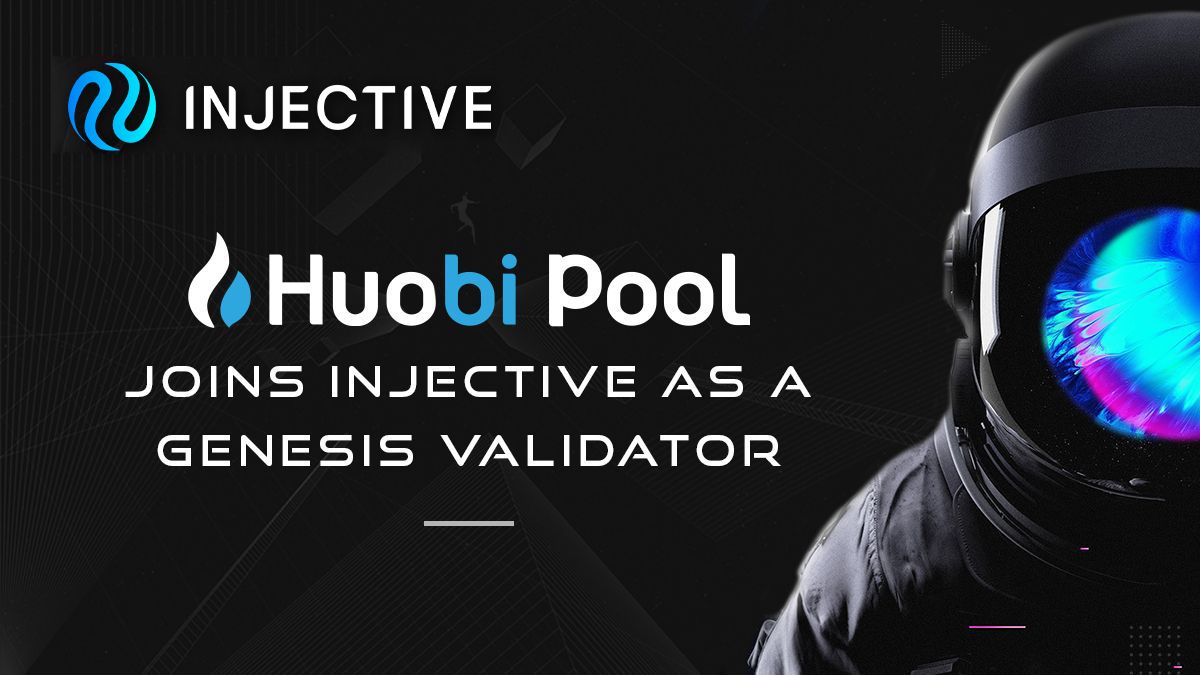