Crypto markets are known to be quite volatile. Rapid price movements can often be explained by the lack of liquidity; however, another common explanation for drastic fluctuations are flash crashes.  A flash crash is a rapid and unexpected price drop that is immediately followed by a recovery. This rapid sell-off of an asset usually happens within a few minutes and results in multiple waves of dramatic price declines. Since this phenomenon usually occurs over a short period of time, it is often difficult to pinpoint the exact cause of the drop. This article will navigate the concept of a flash crash while also delving into its possible causes and consequences for the market.

Consider the flash crash in April 2021, when the price of Bitcoin leapt to $59,000, then plunged a whopping 14% in less than an hour before rebounding.. This steep and sudden change caught thousands of traders off guard, leading to millions of dollars in liquidations. Usually, only an extremely large block of trades would set off a market movement like that. It is therefore common to blame manipulation from “whales”  (major players and entities who hold large amounts of an asset).

Another explanation that usually amplifies the initial stimulus are selloffs from trading bots. Many market participants deploy computer trading programs to automate their trading processes. Algorithmic trading automates trades based on mathematical models or parameters such as time, price and volume. Programs follow a predefined set of instructions to transact assets when certain market conditions are met, such as the asset price reaching a specific point or the orderbook being overflown with sell orders. In both cases bots will recognize these aberrations, and respond by potentially submitting more sell orders.

The third order effect and amplifier of sudden market movements is leveraged trading. A common tool on many exchanges,  leveraged trading enables traders to borrow money from exchanges so that they can take on larger positions with less capital. Too much leverage turns the market into a house of cards, since significant flash crashes often lead to liquidations, which cause a further drop in price and hence more liquidations until a stronger support level is found. For example, the Bitcoin crash of May 2021 resulted in $300 billion worth of liquidations in less than 24 hours.

Moreover, flash crashes can trigger  traders’ stop loss orders, which are sometimes concentrated at important price levels. Should that level be reached, it sets off  a large number of margin calls along the way, thus leading to a snowball effect.

Flash crashes are not unique to crypto markets. One of the most well-known flash crashes occured in May 6, 2010 when the Dow Jones Industrial Average dropped by almost 1,000 points in a few minutes leading to $1 trillion worth of losses in equity. The effects of this crash extended to a devaluation of the Euro which plunged to its one-year bottom against the US Dollar. Additionally, the 10-year treasury note yield fell to 3.4% and investors rushed to buy gold in order to hedge, driving it up to $1,200 an ounce. This rapid decline coupled with massive second order effects on adjacent markets was indeed a flash crash as the Dow Jones recovered most of its territory by the end of the day.

Flash crashes are usually a  sobering reminder that financial markets and especially crypto can be highly volatile over short periods of time. Although market manipulation by crypto whales and the use of algorithms play a key part in flash crashes, there are likely other factors such as market reflexivity and basic market psychology that reinforce the effect.

Even though flash crashes are unpredictable, it is possible to mollify their effects using efficient risk management systems. For instance, experienced traders can use short leverage to avoid the detrimental effects of a flash crash. Additionally, Injective will allow users to create and trade unlimited financial markets providing investors with a plethora of hedging instruments across various asset classes. 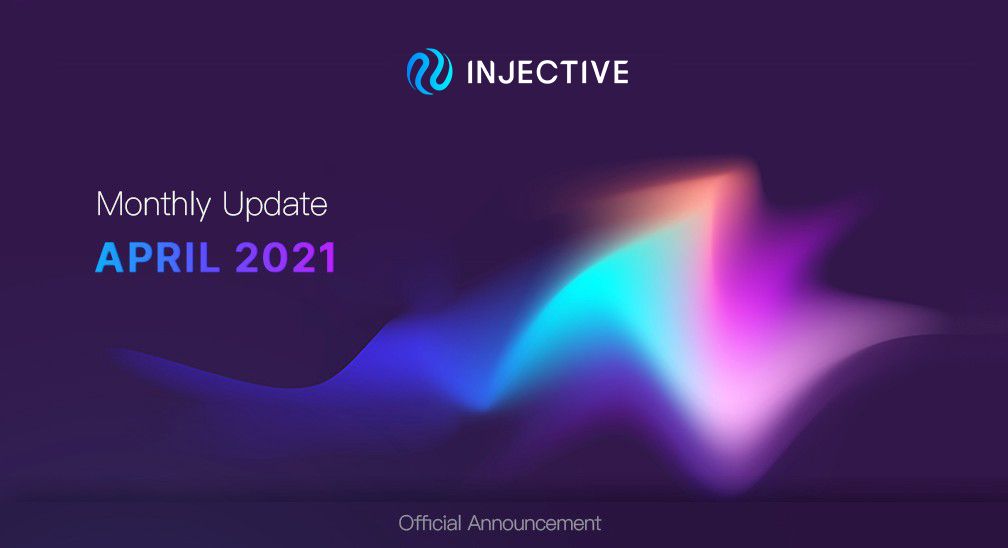 Welcome to Injective’s April update! It’s been another huge month for the Injective family. Thanks to a funding round from Pantera, Mark Cuban, and a number of other 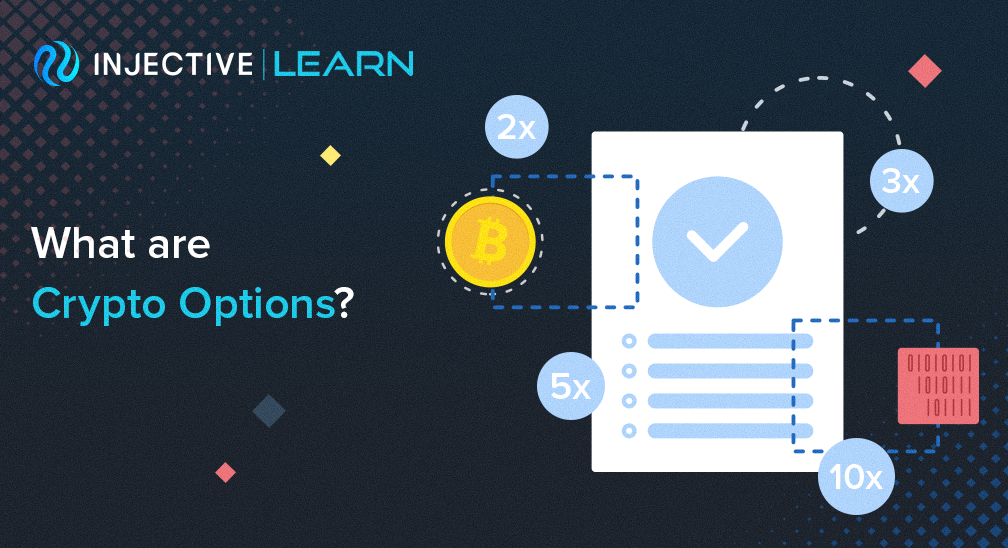 In traditional finance, options are a type of derivative product that allows investors to transact financial instruments such as indices at a predetermined price during a set period of time.