In this article you will learn how traditional institutions utilize ETFs as a gateway to gain exposure to Bitcoin and its effect on the crypto space.

What are ETFs and how do they work?

An Exchange-Traded Fund or ETF is an investment tool that represents a basket of securities. The composition of an ETF is very flexible and can include a selection of stocks, bonds, and commodities that match a certain investment strategy. They are also very similar to mutual funds. For example, an ETF can contain stocks from various firms related to a particular sector, such as the pharmaceutical or manufacturing sectors.

ETFs are tradable on traditional exchanges similarly to stocks, and can be designed to fit multiple levels of risk. Depending on the composition of the ‘fund’, it can be a more conservative investment mechanism since it helps diversify exposure to certain securities. On the other hand,  ETFs allow investors to avoid some of the risks associated with holding the underlying asset and instead offer shares in the fund, whose value tracks their performance.

Why a Bitcoin ETF is Important

A Bitcoin ETF would mimic the price of the token, allowing investors to get exposure to the asset without owning BTC itself. It bypasses the need to deal with crypto exchanges, meaning investors can buy and sell the ETF through traditional exchanges.

A Bitcoin ETF would arguably make the asset more accessible to numerous traditional finance users and institutions who might not be able to get it directly due to regulatory overhead or infrastructure concerns.

Has any Bitcoin ETF been approved in the US?

The U.S. Securities and Exchange Commission (SEC) is yet to approve any Bitcoin ETF, having successfully voted down several proposals by major industry players.

These include the Winklevoss Brothers Bitcoin ETF proposal, founders of the US-based crypto exchange Gemini, as well as proposals from Wall Street funds such as Fidelity and Vanguard.

Alternatives to a Bitcoin ETF

Even though a Bitcoin ETF is yet to be approved in the United States, there are alternatives that aim to provide traditional investors exposure to BTC. The two more popular ones are Grayscale’s Bitcoin fund and Microstrategy shares.

Grayscale’s public Bitcoin fund has allowed investors to trade BTC since 2013 by buying GBTC stocks. Since it’s not an ETF, GBTC isn’t tradable on a national securities exchange which restricts the ease of access for institutions and investors. Furthermore it is subject to a maintenance fee which influences its correlation with BTC.

Grayscale, which also offers public funds for other digital assets, has recently expressed their intention to turn their product to an ETF, barring SEC approval.

Microstrategy, a public company that specializes in business intelligence, has been making headlines recently when their CEO, Michael Saylor, became a vocal Bitcoin supporter. Starting from August 2020, the company has started putting more and more of its treasury into Bitcoin. As a consequence, the company’s shares are now strongly correlated with Bitcoin’s price. Many traditional investors that couldn’t get access to Bitcoin started investing in Microstrategy’s stock as a way of getting exposure to BTC. However, this is not a  real Bitcoin ETF as there are other factors that contribute to the price of the security that are external to Bitcoin itself.

What is to be expected in the near future?

Even though all Bitcoin ETF proposals have so far been rejected by the SEC, internal members of the commission have recently expressed their dismay on the matter.

Regulator Hester Peirce supports that a Bitcoin ETF is long overdue, along with some fund managers claiming that a double standard is being applied when it comes to digital assets.

Over 10 Bitcoin ETF are still in limbo as the SEC deliberates on the matter, and with the tides shifting one may say that it’s only a matter of time before a Bitcoin EF is approved. 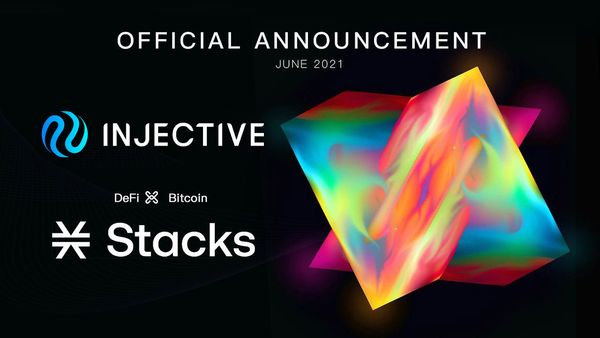 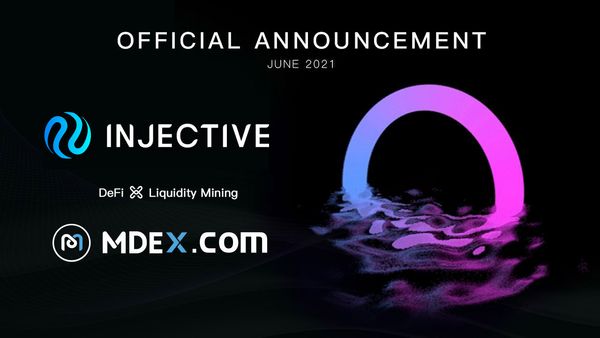 Injective has formed a new strategic collaboration with MDEX. This will provide INJ holders with the opportunity to accelerate their earning potential through INJ staking and liquidity mining on MDEX. Currently, users can earn MDX by staking INJ-BUSD LP tokens on MDEX’s BSC network. Background MDEX is a decentralized 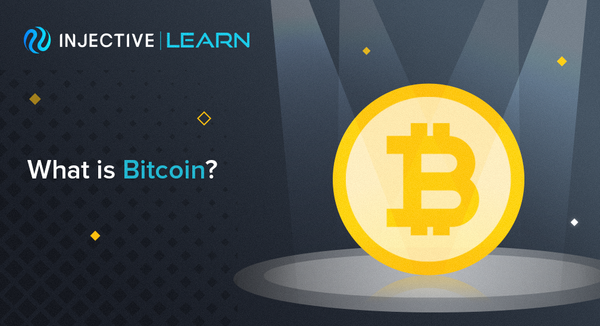 In 2008, a pseudonymous user under the name Satoshi Nakamoto released a paper titled “Bitcoin: A Peer-to-Peer Electronic Cash System” on small Internet forums . The paper outlined a novel peer-to-peer protocol that would later constitute the world’s first digital asset which promised to rewire the finance industry. The revolutionary
Suggested articles
View all articles 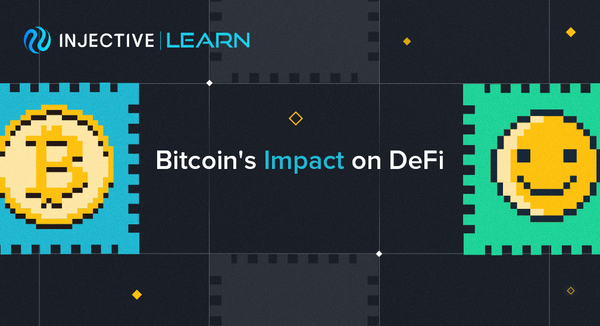