A talk that covers synthetic assets and Injective's upcoming launch of decentralized stock trading. Participants include the CEOs of Injective, Band Protocol, and Terra.

Injective
Injective is a universal Decentralized Finance (DeFi) protocol for cross-chain derivatives trading across a plethora of financial products such as perpetual swaps, futures, and spot trading. The Injective Chain is implemented as a Cosmos SDK module, built with Ethermint (EVM on Tendermint). It utilizes a Tendermint-based Proof-of-Stake to facilitate cross-chain derivatives trading across Cosmos, Ethereum, and many other layer-1 protocols. Injective is backed by Binance, Pantera, and a number of leading funds. Injective released its Solstice testnet recently which is fully decentralized, fast, and free of any gas fees.

Band Protocol
Band Protocol is a cross-chain data oracle platform that aggregates and connects real-world data and APIs to smart contracts. Blockchains are great at immutable storage and deterministic, verifiable computations — however, they cannot securely access data available outside the blockchain networks. Band Protocol enables smart contract applications such as DeFi, prediction markets, and games to be built on-chain without relying on the single point of failure of a centralized oracle. Band Protocol is backed by a strong network of stakeholders including Sequoia Capital, one of the top venture capital firms in the world, and the leading cryptocurrency exchange, Binance.

Mirror Protocol
Mirror Protocol is a DeFi protocol powered by smart contracts on the Terra network that brings price exposure to real-world assets on-chain. Bridging DeFi with traditional markets, Mirror introduces mAssets — synthetics that can be held in fractional amounts and transacted without involving real assets, while maintaining open access and censorship resistance. Though developed by Terra, Mirror is a decentralized protocol from the onset, with all decisions determined by on-chain governance.

Terra
Terra is a blockchain protocol that uses fiat-pegged stablecoins to power price-stable global payments systems. According to its white paper, Terra combines the price stability and wide adoption of fiat currencies with the censorship-resistance of Bitcoin (BTC) and offers fast and affordable settlements. Development on Terra began in January 2018, and its mainnet officially launched in April 2019. As of September 2020, it offers stablecoins pegged to the U.S. dollar, South Korean won, Mongolian tugrik and the International Monetary Fund's Special Drawing Rights basket of currencies — and it intends to roll out additional options. 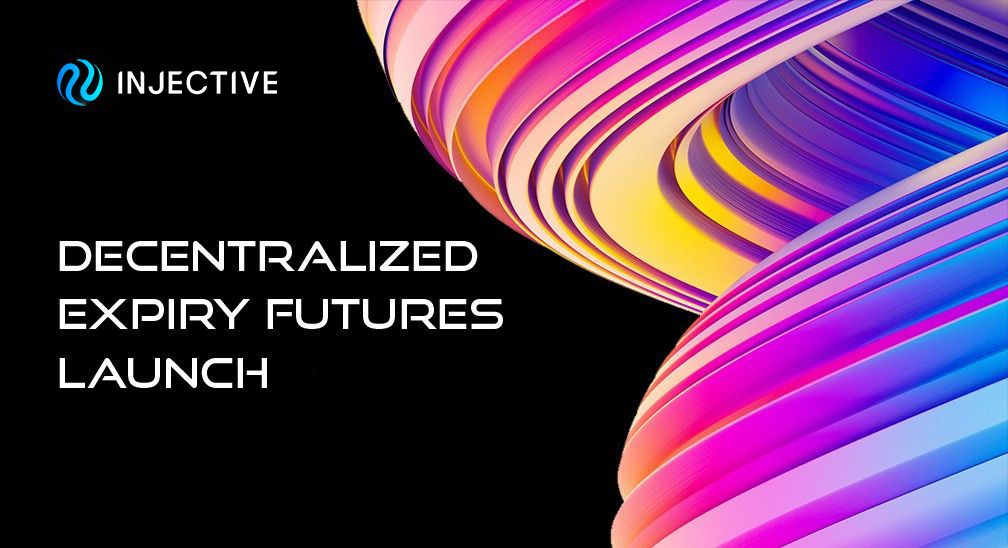 Decentralized expiry futures trading is going live on Injective. This means that starting this week, the Solstice Pro Testnet will provide access to new trading opportunities such as stocks that 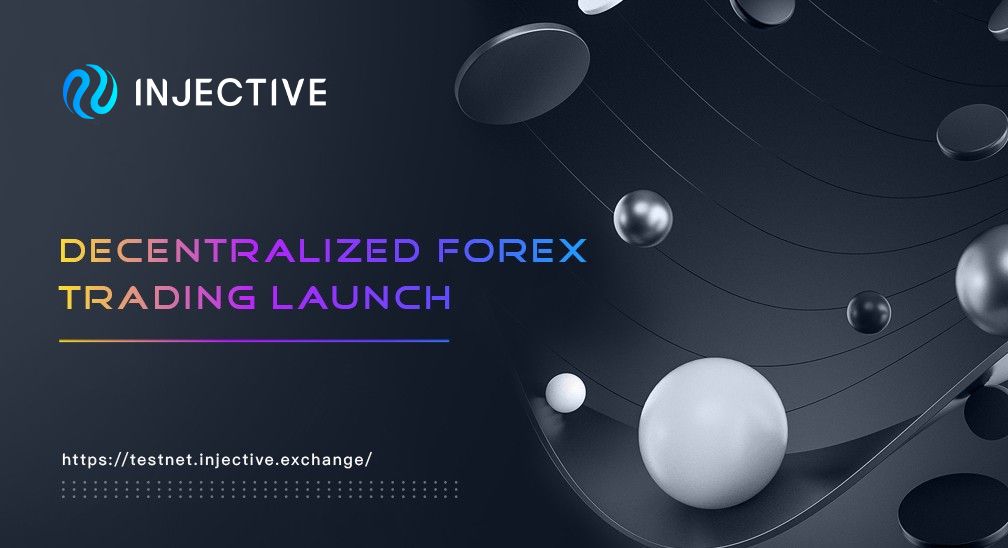 Injective has launched the world’s first-ever decentralized forex futures trading. Users participating in the current Injective Trading competition will be able to interact with these markets on Solstice Pro