Today marks the public release of Solstice V2, which is a landmark milestone for the Injective community.

On November 30, 2020, the early access version of the Solstice testnet was released.

Within one week the community managed to compile feedback and release Solstice V2, which presents an unrivaled trading experience for everyone. V2 has managed to surpass every exchange in the market today, seamlessly integrating the best features from centralized exchanges while retaining a dynamic decentralized backend.

This launch was met with tremendous demand with user caps being reached under one hour on a daily basis. Tech media titans TechCrunch and CoinTelegraph covered the release.

Some Initial Statistics from 10 days of the early access period

It should be noted that these statistics were generated during an early access period wherein the number of users with access to the platform were intentionally limited. This public release will likely eclipse these stats and aid in showcasing the community's dynamic throughput capabilities.

This launch marks the first time that Injective has accomplished a full public release.

Over the weeks a number of significant changes have been deployed in order to create a heightened trading experience for everyone. This includes infrastructure and performance optimizations that have led to the creation of a much more robust platform.

In addition, the frontend UI changes were further upgraded to create a much more intuitive experience. A number of other enhancements will be introduced before the start of the upcoming trading competition.

The Solstice V2 public release marks the culmination of the community's unparalleled ability to both execute and drive meaningful upgrades based on shared feedback. This milestone serves as one giant step in the journey to building the first fully decentralized derivatives exchange. 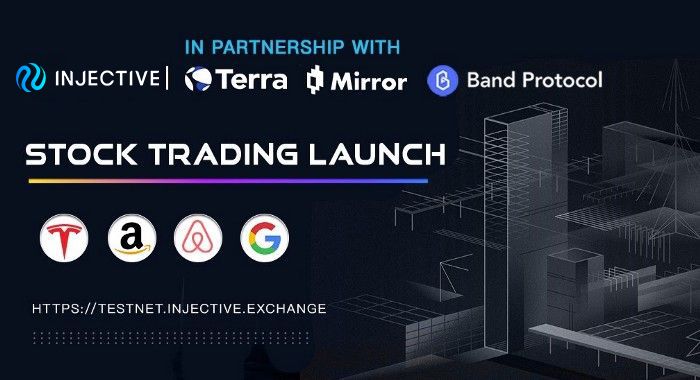 As the latest milestone in Injective history, decentralized stock futures trading is now available on Injective. This means that users on the Solstice Testnet will soon be able to securely 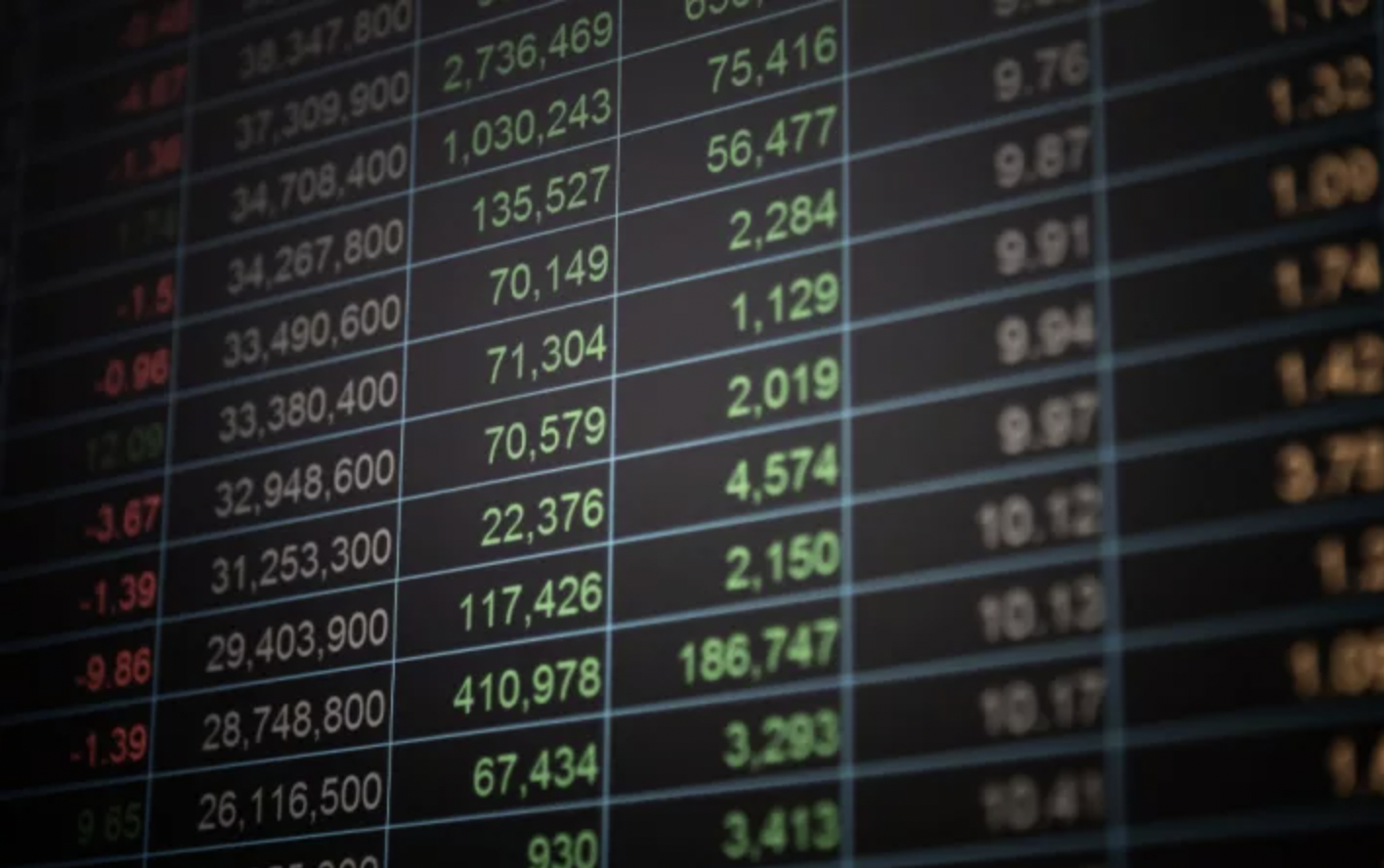 Injective Protocol, a decentralized derivatives exchange platform, will soon launch trading in tokenized stocks of major companies like Google. Injective said Monday it would use oracle technology to provide decentralized