Injective is a universal Decentralized Finance (DeFi) protocol for cross-chain derivatives trading across a plethora of financial products such as perpetual swaps, futures, and spot trading. The Injective Chain is implemented as a Cosmos SDK module, built with Ethermint (EVM on Tendermint). It utilizes a Tendermint-based Proof-of-Stake to facilitate cross-chain derivatives trading across Cosmos, Ethereum, and many other layer-1 protocols. Injective is backed by Binance, Pantera, and a number of leading funds. Injective released its Solstice testnet recently which is fully decentralized, fast, and free of any gas fees. Injective is backed by titans in the blockchain industry such as Binance, Pantera, and Hashed.

Yearn.finance is an aggregator service for decentralized finance (DeFi) investors, using automation to allow them to maximize profits from yield farming. Its goal is to simplify the ever-expanding DeFi space for investors who are not technically minded or who wish to interact in a less committal manner than serious traders. Launched in February 2020, the service, formerly known as iEarn, has seen huge growth in recent months as new products debuted and developers released in-house token YFI. Yearn.finance set out to simplify DeFi investment and activities such as yield farming for the broader investor sector. The platform makes use of various bespoke tools to act as an aggregator for DeFi protocols such as Curve, Compound and Aave, bringing those who stake cryptocurrency the highest possible yield. New features continue to be rolled out, these aiming, among other things, to help preserve the long-term value of the platform. Yearn's Founder Andre Cronje has a long career in cryptocurrency and has become synonymous with DeFi in particular.

AAVE is a decentralized finance protocol that allows people to lend and borrow crypto. Lenders earn interest by depositing digital assets into specially created liquidity pools. Borrowers can then use their crypto as collateral to take out a flash loan using this liquidity. AAVE provides holders with discounted fees on the platform, and it also serves as a governance token — giving owners a say in the future development of the protocol. Aave has several unique selling points when compared with competitors in an increasingly crowded market. During the DeFi craze in the summer of 2020, it was one of the biggest projects in terms of the total value of crypto locked in its protocol. The project allows people to borrow and lend in about 20 cryptocurrencies, meaning that users have a greater amount of choice. One of Aave’s flagship products are “flash loans,” which have been billed as the first uncollateralized loan option in the DeFi space. There’s a catch: they must be paid back within the same transaction.

Union Square Ventures (USV) is an American venture capital firm. Based in New York City, the firm manages assets totaling over $1 billion. Union Square Ventures (USV) was founded in 2003 by Fred Wilson (a former partner of Flatiron Partners) and Brad Burnham (a former Executor in Residence with AT&T Ventures). They created USV with the intent of investing in and fostering the development of early-stage companies. Their investments are "mostly U.S.-based Internet and mobile companies considered to be ‘disruptive’". Since its establishment, USV is one of the companies that are regularly included in Red Herring’s lists of top venture capital firms. As of 2016, USV had 7 billion dollar exits including Twitter in 2013 and Twilio in 2016. Placeholder Placeholder is a venture capital firm that invests in open blockchain networks and Web3 services.The firm was founded by Chris Burniske, a blockchain thought leader formerly at ARK Investment Management and Joel Monegro, who formerly was employed by USV. Their portfolio includes the likes of Numerai, Balancer, API3, Zerion, and UMA. 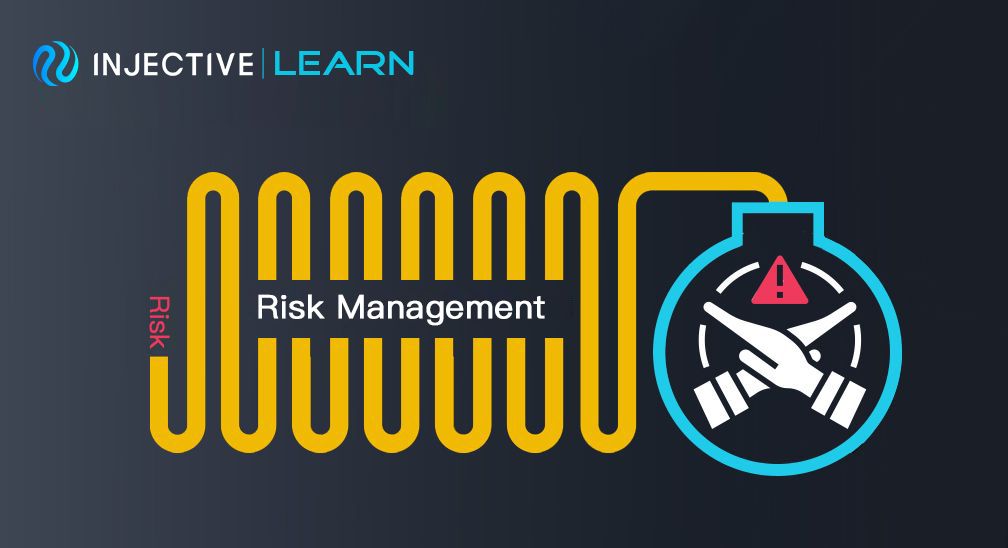 Risk management refers to the process of minimizing risks in a project or enterprise. It is accomplished by understanding, measuring, and analyzing risks while also dealing with them strategically. Those 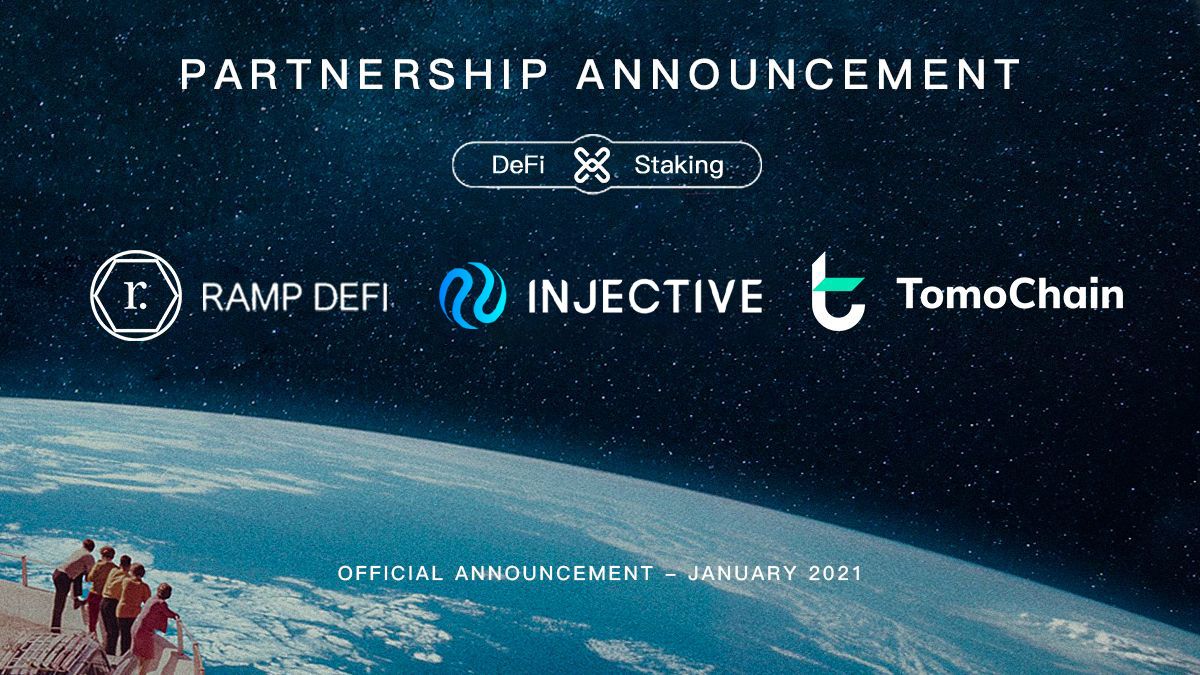