The Injective community hit the ground running and kicked off the new year with a number of milestones. From unveiling the Injective Bridge V2 to rolling out a complete mainnet upgrade, there’s a lot to cover — so read below for the full highlight reel.

The Injective Bridge V2 has arrived, bringing forth a wide array of upgrades and cross-chain compatibility for the entire DeFi ecosystem to interact with Cosmos and Ethereum.

The new Injective Bridge will serve as a core launchpad for new cross-chain Web3 projects looking to deploy on Injective.

The bridge will also be able to support any ERC20 token from Ethereum alongside a number of Cosmos IBC-enabled chains. Osmosis has already integrated with the brand new Injective Bridge, joining an impressive cohort of IBC connections such as Cosmos and Terra.

Injective contributors and validators have carried out a successful mainnet upgrade. Meanwhile a brand new Copper integration has enabled some of the largest crypto trading institutions to participate in mainnet staking.

Copper is highly selective with its integrations and only supports staking for 13 popular assets such Helium, Cardano and Polkadot. The platform processes more than $50 Billion on a monthly basis and has raised $85M to date from renowned investors such as Target Global and LocalGlobe.

LUNA/UST spot and perpetual markets recently went live on Injective. Since then the LUNAtic community launched a trading competition with $200,000 UST up for grabs on Injective.

Word on the street the Stacks community is looking to bring the first decentralized STX perpetuals to Injective. A governance forum has opened for discussion on the matter.

Total cumulative trading volume on the Injective Exchange nearly doubled last month, from $1.88 billion on January 1st to $3.6 billion at the end of the month.

INJ is now available on the Solana blockchain. Users can begin to earn a projected 20% APY on their wINJ using a newly released wINJ Covered Call Vault on the rapidly growing Solana DeFi protocol, Katana.

In need of some official Injective merch? Indulge in some retail therapy at the newly unveiled Swag Store! (And be sure to show off your gear to the community on Discord!)

Injective Labs CEO Eric Chen was invited to participate in an exclusive AMA hosted by Cryptocito.

That’s it for now but there’s more to come! To stay up-to-date in real-time, join the Injective community on Discord, Twitter and Telegram. 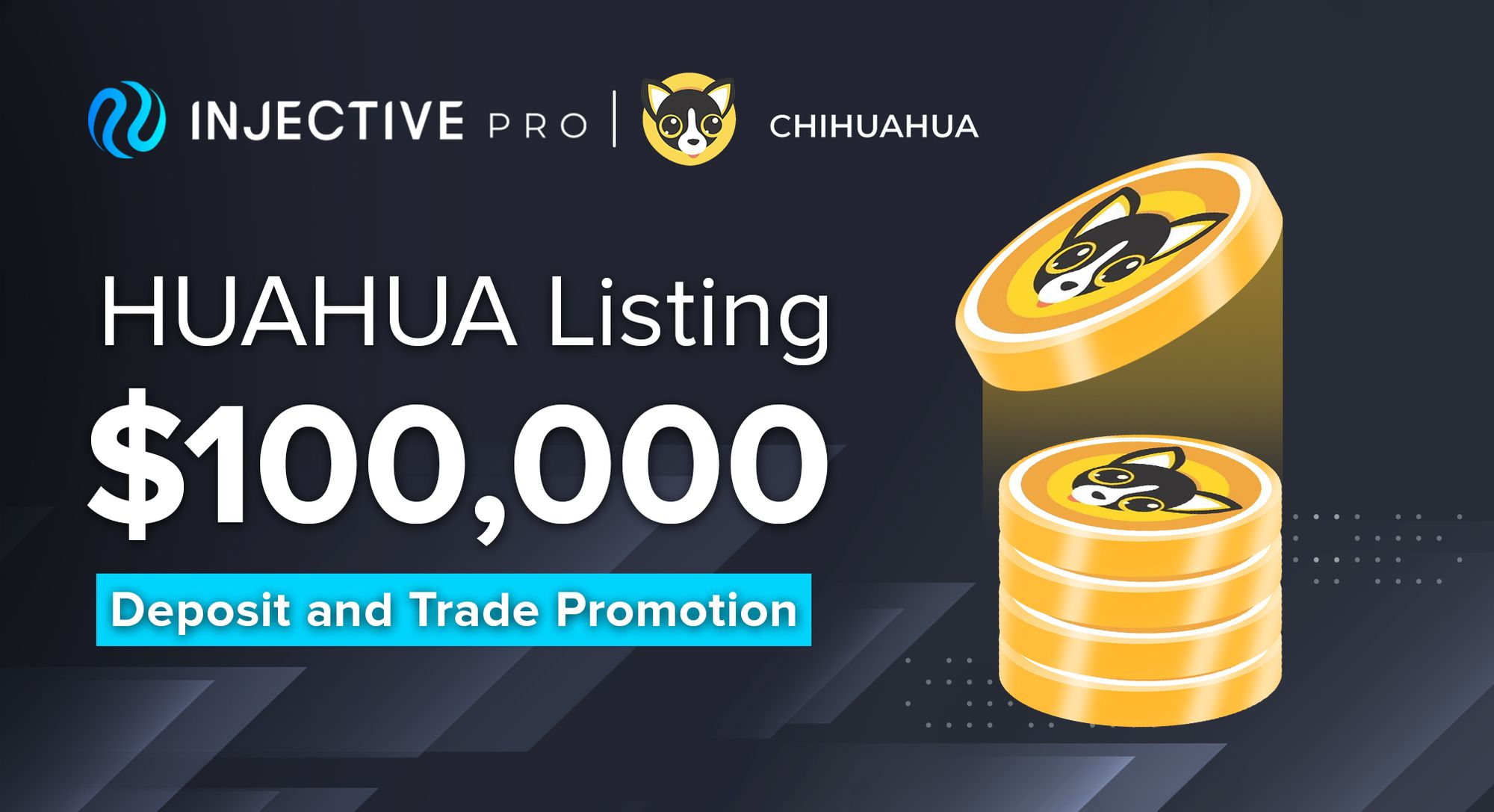 Chihuahua (HUAHUA) Spot markets are now on Injective Pro alongside $100,000 in HUAHUA token rewards! You can now trade HUAHUA with market and limit orders all on an entirely 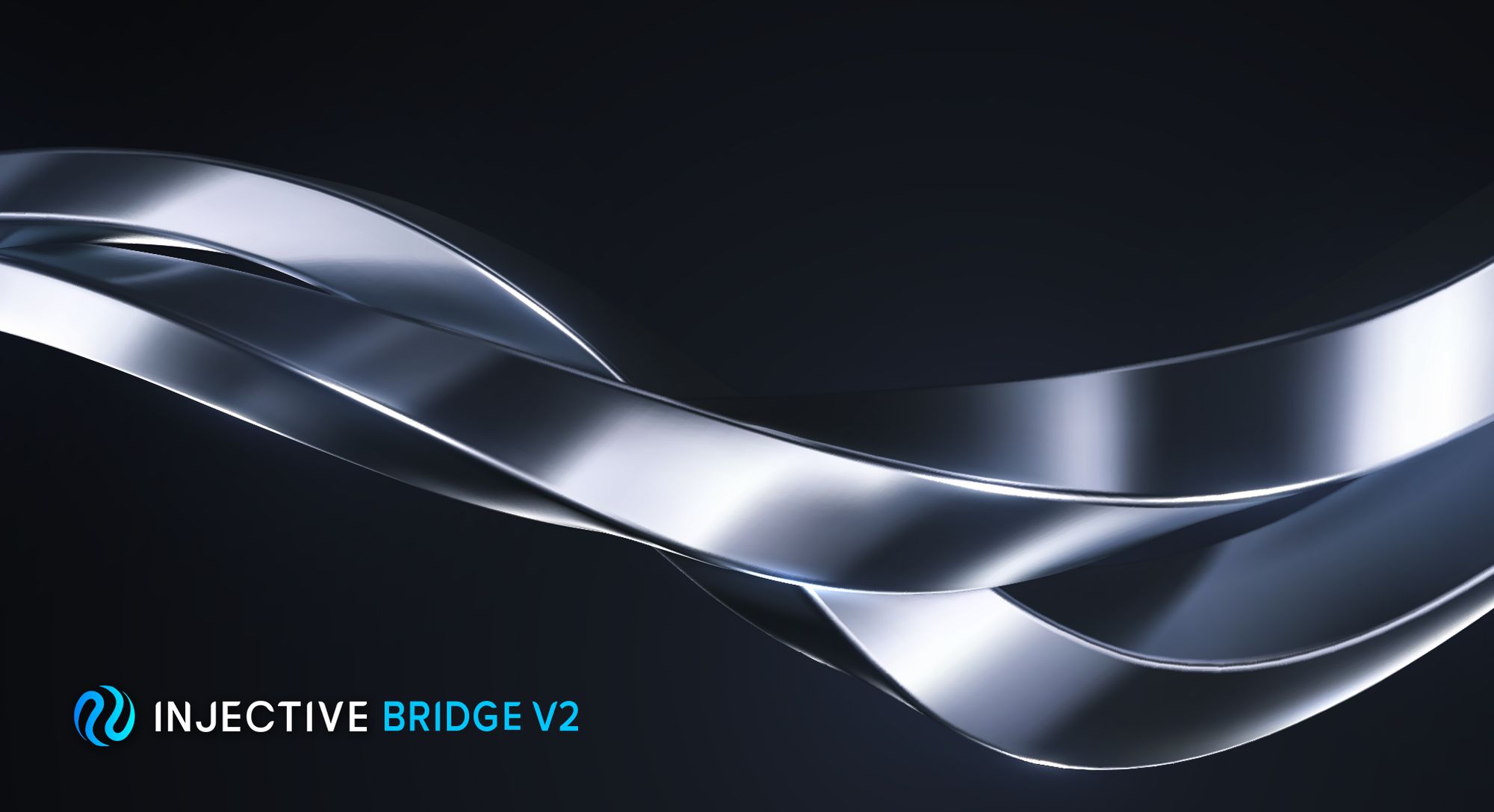