A new era begins with the debut of Injective Protocol — the first layer-2 fully decentralized exchange protocol that unlocks the full potential of decentralized derivatives and borderless DeFi.

Learn more at injectiveprotocol.com, read the whitepaper, or join the family on Telegram. The Injective community will be open-sourcing the protocol and launching the public beta soon.

Background: What is wrong with DEXs today?

Today’s central limit order book decentralized exchanges (or DEXs) have limited usability due to poor liquidity, high latency, and a lack of compelling product offerings. On top of these issues, nearly all DEXs have rather centralized designs, making them censorship-prone and open to failure.

In order to unlock the full potential of decentralized finance, the community believes that these problems need to be solved.

This is where Injective steps in.

What is Injective Protocol?

Injective Protocol is an end-to-end decentralized protocol that creates a platform for decentralized perpetual swaps, futures, margin, and spot trading. Every component of the protocol has been built to be fully trustless, censorship-resistant, publicly verifiable, and front-running resistant.

Currently, Injective Chain powers the layer-2 derivatives platform, serves as a decentralized Trade Execution Coordinator (TEC), and hosts a decentralized open orderbook. The chain itself is built on top of Tendermint and allows for the transferring and trading of Ethereum-based assets on the Injective Chain. In the future, Injective will be integrated with Cosmos IBC, bringing advanced inter-chain decentralized finance capabilities to users.

Unlike traditional exchanges which serve as gatekeepers to the crypto industry, Injective transforms an exchange into a decentralized public utility. What truly differentiates Injective is that it brings every component of a decentralized exchange to the public. Everything — from the front-end exchange interface, back-end infrastructure, smart contracts, to orderbook liquidity — is provided openly and for free. This transforms the traditional business model of exchanges as the technical barrier to entry for individuals is eliminated, allowing them to freely run a highly performative exchange.

Injective’s model rewards relayers in the Injective network for sourcing liquidity. By doing so, exchange providers are incentivized to better serve users as they compete amongst each other to provide better user experiences. Thus, this allows users from all around the world to access DeFi marketplaces.

Huge shoutout to the talented UMA team for pioneering the priceless construction and for their deep expertise in helping the Injective community design a futures protocol!

What is the community most excited about?

With the launch of mainnet in the third quarter of 2020, the Injective community plans to release the world’s first end-to-end fully decentralized exchange protocol, tackling the huge global derivatives market. The beta testnet along with tutorials for developers will be released soon!

Here is a sneak peek into some of the exciting features in the works:

The community is growing rapidly as more and more people commit to the journey towards expanding the reach of DeFi. 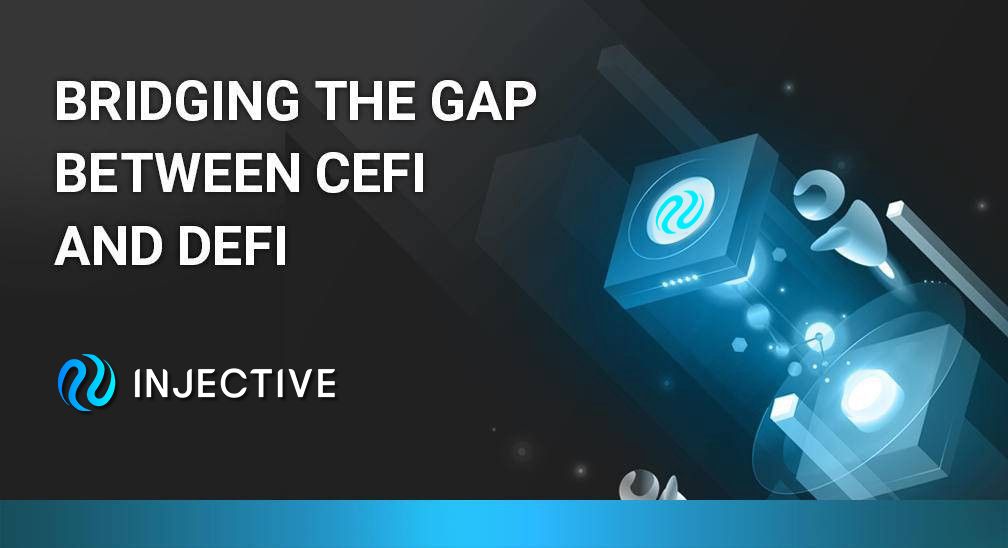 BackgroundWhen Injective was founded in 2018, DeFi was still in its gestation phase and nearly all cryptocurrency trading took place on centralized exchanges. During this time, my cofounder Albert and 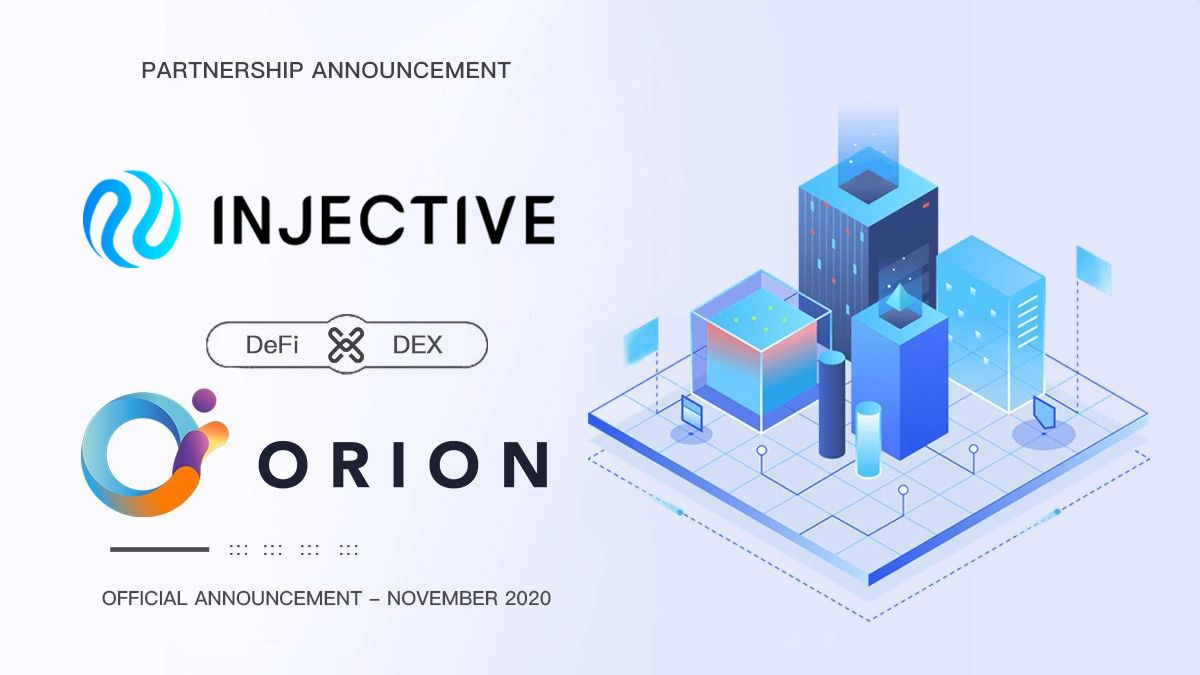 Injective is excited to announce a strategic collaboration with Orion Protocol, a decentralized platform that aggregates the liquidity, order book depth, and trade pairs from every centralized and decentralized digital