The Injective ecosystem will be integrating with NEAR Protocol to expand the multi-chain trading universe.

The mission of the Injective community is to create a more free and inclusive financial system through decentralization. It is a top priority to build a novel decentralized multi-chain ecosystem that acts as a global and borderless network of market exposure. On Injective, users will be able to seamlessly trade assets stemming from discrete blockchain networks while retaining a vibrant Ethereum-native experience.

With this NEAR integration, Injective will be able to launch derivatives that are based on the NEAR token alongside native assets built on the NEAR blockchain. Bridging assets across Injective and Near will be accomplished via Aurora, which provides an Ethereum-compatible smart contract platform powered by Near.

An Introduction to NEAR

NEAR is a delegated proof of stake (DPos) blockchain that utilizes sharding in order to increase scalability while also retaining a distinct set of interoperability features. In simple terms, sharding is a process via which a blockchain is partitioned into smaller components or “shards’’, which in theory helps to improve scalability since nodes would be responsible for verifying transactions that occur on specific shards rather than on the entire network.

NEAR’s unique sharding approach (Nightshade) works via processing transactions in parallel across multiple sharded chains which in theory accelerates the transaction throughput of the blockchain.

NEAR also introduces a new consensus mechanism called Doomslug which allows validators to take turns when producing blocks rather than having to compete based on individual stakes. Nightshade coupled with Doomslug work in conjunction to create a protocol that is able to achieve fast transactions with negligible fees.

The protocol is backed by a number of high-profile investors including Andreessen Horowitz, Coinbase, Multicoin, and Pantera Capital.

Aurora: Ethereum Compatibility on NEAR

Aurora is implemented as a smart contract on the NEAR blockchain.

In essence, Aurora aims to provide a high-performance blockchain infrastructure layer powered by NEAR while providing a familiar Ethereum focused development experience.

The Injective Integration with NEAR

In pursuit of this goal, contributors have already started exploring integrations with promising layer one blockchains such as Polkadot and Avalanche. Currently, many of these networks offer unique benefits but remain largely siloed which inevitably leads to poor user adoption. On the other hand, Ethereum enjoys an unmatched degree of organic usage while continuing to face scalability and network congestion issues.

Injective helps to rectify the problems that seem to be pervasive within the crypto space today. Users are able to access entirely new markets across chains while still interfacing with an Ethereum-native framework.

“We are excited to work alongside the team at Aurora and NEAR in order to bring forth a paradigm shift within the multi-chain universe. Users will be able to effortlessly move across unique derivative markets and access a wide array of novel NEAR-based markets not available elsewhere,” said Eric Chen, Injective CEO.

Injective's synergy with NEAR is an extension of the overarching mission to create a decentralized multi-chain ecosystem for financial markets. By having Aurora deploy on Injective’s Etheremint layer (the Cosmos EVM implementation), users can have access to extremely low-cost token bridging. The ERC-20 token is then bridged over to the Injective Chain where trades can occur. On a frontend level, Injective abstracts away the procedure so the user just sees one transaction rather than the intermediary steps. As a result, new decentralized markets such as NEAR/USDC spots can be made available on Injective in just a few clicks.

A specific NEAR transaction would proceed as illustrated below:

The hard work of the community propels the project towards the collective vision of a truly decentralized financial system that is both free and devoid of all barriers.

The technologies built by the teams at Aurora and NEAR aid Injective in further expanding the capabilities offered by the protocol. Moving forward, users will have access to a robust Injective Chain that is able to work across disparate layer one networks so novel market creation and trading become more seamless than ever before.

Near Protocol is a decentralized application platform designed to make apps usable on the web. The PoS blockchain acts as a public, sharded, and developer-friendly platform. Near is led by a team of developers emerging from companies such as Google and is backed by leading VCs such as Andreessen Horowitz and Coinbase Ventures. 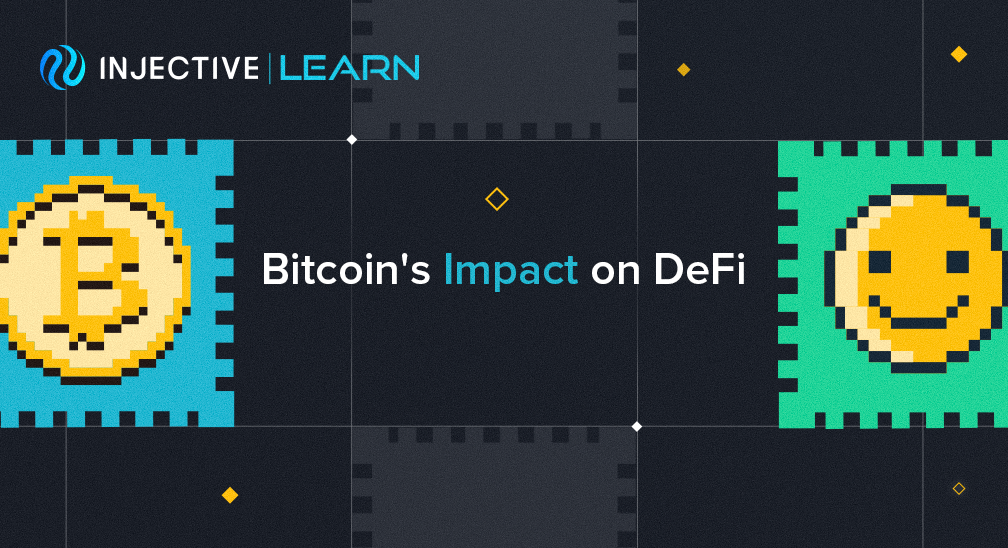 For a while there was no decentralized finance (DeFi) or crypto per se, but just Bitcoin. Acknowledged as the first blockchain protocol, Bitcoin allowed for the permissionless transfer of BTC 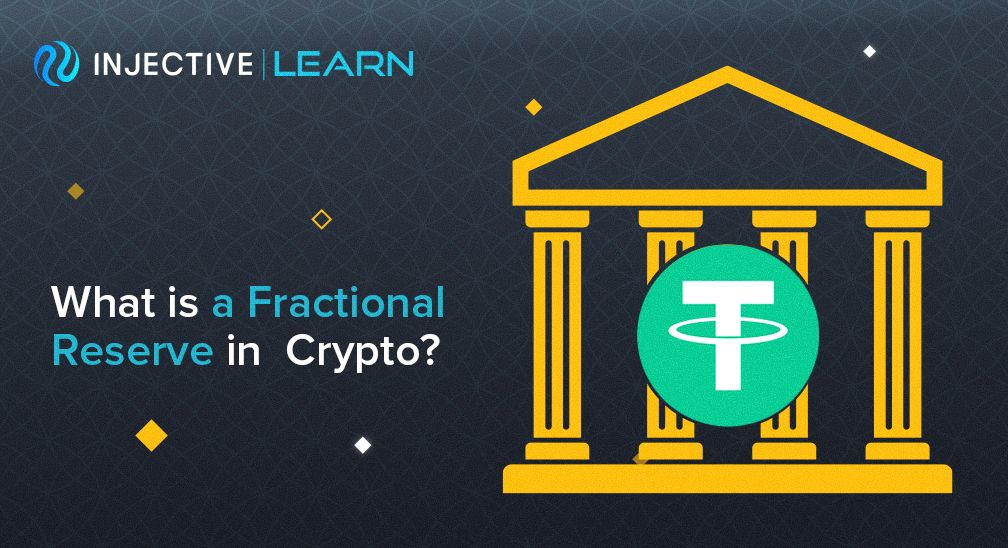 IntroductionFractional reserve banking is a system whereby banks are required to keep only a portion of the money deposited with them as reserves, that is, available for immediate withdrawals. Banks