Injective has now integrated Torus Wallet to enable social logins for everyday users. Anyone can now use their email address or social accounts from platforms such as Google, Facebook, Twitter and Discord to access the Injective ecosystem.

Torus Wallet is part of a rapidly growing list of wallets such as Keplr and MetaMask that have joined the Injective ecosystem. The new Torus Wallet integration opens up Injective to a completely new audience of mainstream crypto users.

What is Torus Wallet?

Torus is a non-custodial wallet created by Web3Auth that allows users to create their own wallets easily with their Google, Facebook, Twitter, Discord, or email address eliminating the need for seed phrases.

An MPC Architecture powers the “Torus Key Infrastructure” which generates a wallet address and private key for the user while attaching it to the user’s OAuth in a self-custodial way. Users, however, do not need to remember the wallet address or the typical 12-word recovery seed phrase to gain access to the wallet. They can simply access the wallet via the login credentials they may have used when creating their Torus wallet.

What Value Does the Torus Wallet Integration Bring to Injective?

The integration with Torus Wallet is a monumental step in allowing mainstream users to onboard onto Injective. This opens up applications built on Injective to access new users who may not be familiar with non-custodial, but understand how to login with Facebook, Google, etc. The user interface to create a non-custodial wallet with Torus Wallet is familiar to most users who use mainstream Web2 platforms such as Twitter, for example, to create accounts on other applications.

Additionally, a reported 20% of Bitcoin in circulation have been lost due to forgotten seed phrases. Torus Wallet allows for the safety and security of a traditional non-custodial wallet, with the easy usability of a traditional account creation experience, which may reduce these errors in the future.

As Injective continues to grow its developer ecosystem, the Torus Wallet integration will create new avenues for developers to onboard mainstream users into the burgeoning world of DeFi while ensuring a seamless experience for all.

Injective is an interoperable blockchain for building powerful DeFi & Web3 applications. Injective provides out-of-the-box orderbook and derivatives primitives needed to create mainstream DeFi apps. Smart contract enabled apps on Injective are natively compatible with Ethereum and Cosmos IBC while also being able to achieve instant transaction finality. INJ is the native deflationary scarce asset that powers Injective and its rapidly growing ecosystem. Injective is incubated by Binance and is backed by Pantera Capital.

Web3Auth is the simplest and most secure self-custodial auth infrastructure for Web3 apps and wallets. By aggregating OAuth (Google, Twitter, Discord) logins, different wallets, and existing key management solutions, Web3Auth provides a familiar login experience to every user on dApp and wallets. 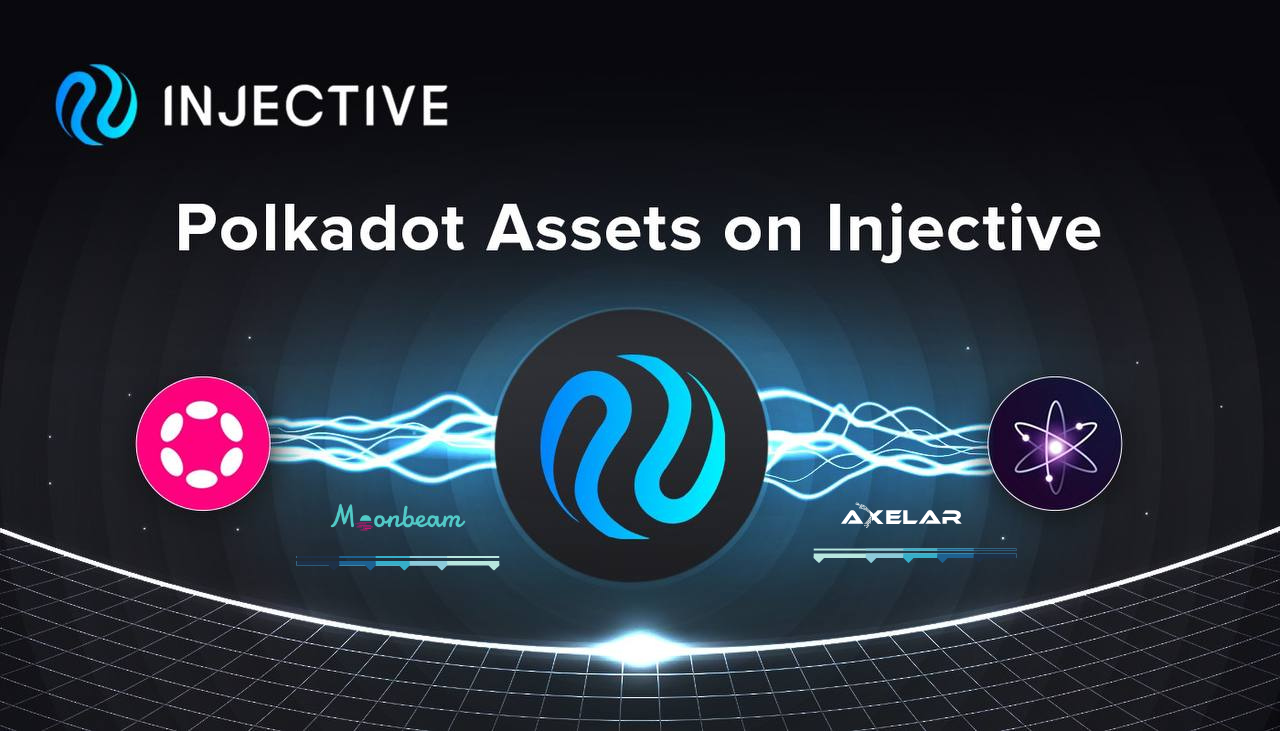 The Injective ecosystem now officially supports Polkadot native assets, allowing Injective to be the primary gateway for cross-chain Polkadot assets to enter the Cosmos universe. This integration will be made 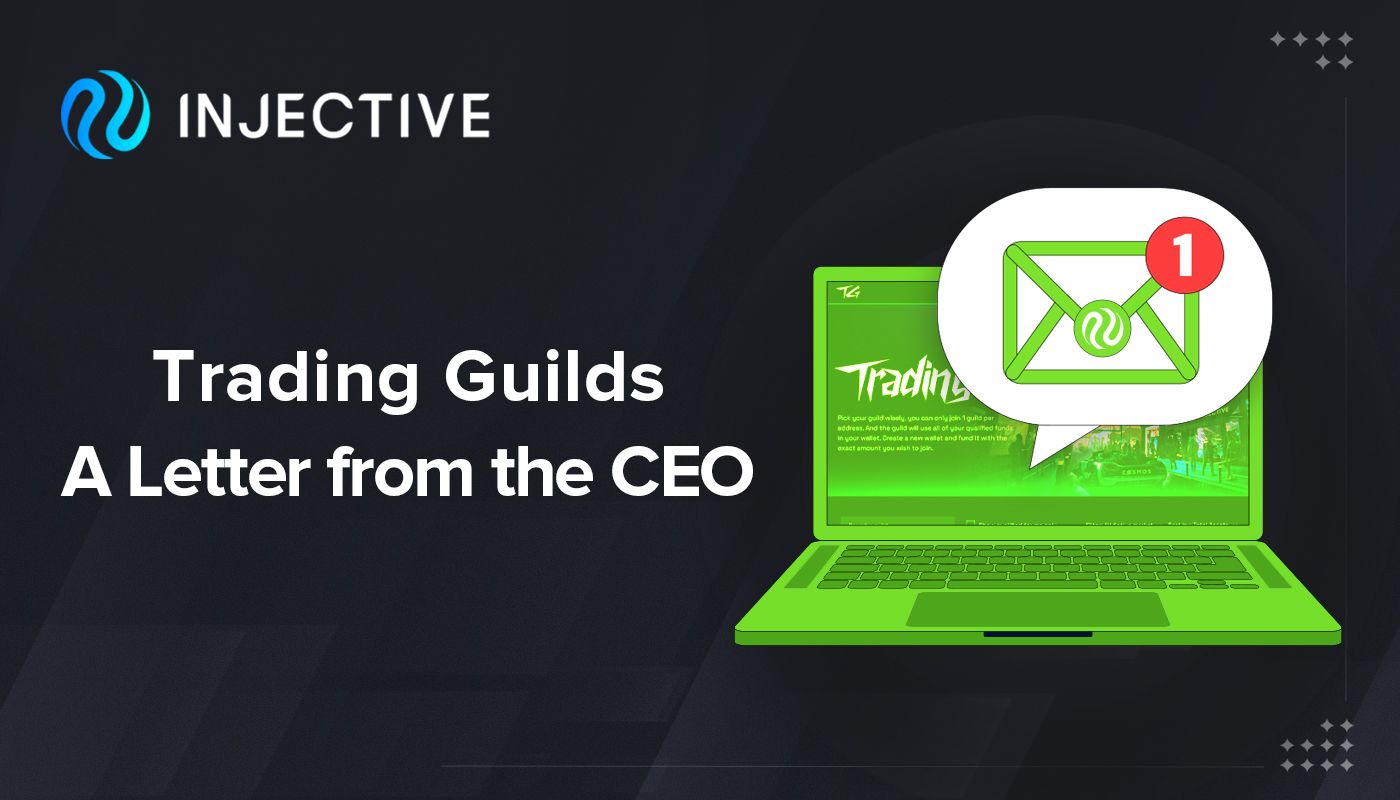 Fellow nINJas, There have been a lot of exciting new updates over the past few weeks, both for the Injective community and for the broader blockchain community as a whole.