This month was packed with more milestones and as always, it's all thanks to continued support from the worldwide community.

To kick things off Equinox Staking was launched as the highly anticipated final phase of testnet prior to mainnet release. Injective welcomed a number of world-class genesis validators onto Equinox Staking, collaborated with major DeFi players, and contributed to panels with top projects in DeFi today.

Below you’ll find some of the biggest moments from the past month, and where the community is headed next.

As the final version of testnet before mainnet release, Injective introduced Equinox Staking. This marks perhaps the most significant launch to date.

This milestone will enable users to gain early access to Injective’s staking features while also allowing them to earn rewards for helping to test the capabilities of the protocol itself. The taking testnet was designed quite differently from other protocols in that users will not only be able to stake but also take part in various forms of governance. In addition, users will be able to propose and launch entirely new markets for trading.

As a first step in the Equinox rollout, validators were publicly invited to onboard, targeting focus on some of the largest validators within the crypto ecosystem. This will help the community to better decentralize the network while also testing the security parameters of the protocol itself.

A detailed reward structure was published based on a comprehensive analysis of Injective’s staking process. The design consists of both baseline APY and APY boosts, which help incentivize community members and delegators to take part in more than just the simple staking process.

Finally this month, the first glimpse of the staking dashboard and waitlist were both published, enabling users to gain first-hand access to Equinox when it officially is released in March.

Leading validators from across the globe officially joined Injective’s Equinox Staking testnet as genesis validators. These validators currently help to stake billions in assets for top projects such as Cosmos, Band Protocol, Elrond, Polkadot, Terra, Solana, and many others.

These genesis validators will be instrumental as contributors go on to test robust parameters of the network before mainnet launch, such as reward distribution and network security.

Below you will find highlights about a few validators.

Huobi Pool is officially joining Injective as an official genesis validator for the Equinox staking testnet.

Huobi Pool is part of Huobi Global which is currently a leading crypto exchange that manages billions of dollars in volume on a daily basis. Huobi only acts as a validator for leading projects in the space such as Aave and Polkadot, so Injective being selected is an incredible show of support for the project.

Singapore government-backed validator Stakewith.us joined Injective as the first ever genesis validator. Stakewith.us provides secured yield solutions for crypto asset investors and the community is enthused about joining forces with them on the journey to build the most robust decentralized derivatives exchange.

Chorus One, one of the largest European validators, joined a promising cohort of genesis validators on Injective. This furthers the mission to truly decentralize Injective moving forward. Injective community developers will be working closely with Chorus One both to expand staking capabilities and to test the security features of Injective.

This month saw a number of key collaborations and integrations that will undoubtedly aid the community in further bolstering the network.

Injective will integrate with Avalanche to create a diverse array of interoperable derivative products.

Injective will integrate with the newly released Avalanche-Ethereum Bridge (AEB) to create a two-way transfer zone between the Injective Chain and Avalanche.

Injective is integrating with Huobi Eco Chain to accelerate cross-chain derivatives adoption. This collaboration will enable traders to seamlessly bridge over Heco assets onto Injective, enabling the creation of new derivative products. In addition, Injective will become the first project to introduce decentralized derivatives trading to the Heco ecosystem.

Injective collaborated with Ocean Protocol to create innovative data derivative products. Moving forward, this will enable users to both create and trade on new derivative markets that utilize the data products deployed on Ocean.

Injective teamed up with Conflux to expand cross-chain derivatives trading universe. This collaboration will be primarily focused on bridging over assets deployed on Conflux onto the Injective exchange in order to aid in the creation and trading of new derivative products. The project is led by Turing Award recipient Dr. Andrew Yao and is backed by the likes of Sequoia China and Baidu Ventures.

Injective locked in a collaboration with Marlin Protocol to enable truly unparalleled trading speeds on the derivatives DEX. Marlin is a unique layer 0ne protocol that allows blockchain-based networks to achieve higher scalability and throughput. The team is also a fellow Binance Labs portfolio company and is backed by leading VCs such as Electric Capital.

Injective collaborated with Covalent to bolster on-chain data analytics. At the heart of this relationship is the user. By joining forces with Covalent, Injective will gain further access to real-time and granular blockchain data.

4. Panels with Major Players within DeFi

This month a number of talks and panels were hosted to ramp up the community across the globe.

Binance Blockchain Week Panel on The Future of Crypto Exchanges

Other community touchpoints included the first-ever Reddit AMA with Kava about DeFi, Cosmos, and IBC.

Injective contributors continued to publish guides and tutorials on the Injective Learn blog and expanded educational material onto YouTube. The focus centered on new pieces that delve into staking to prepare the community for the Equinox launch.

Phase 3 of Solstice testnet would not be possible without the steadfast support and contributions of the rapidly growing community. You can find more updates next month here as the Injective family moves towards the release of Equinox Staking. 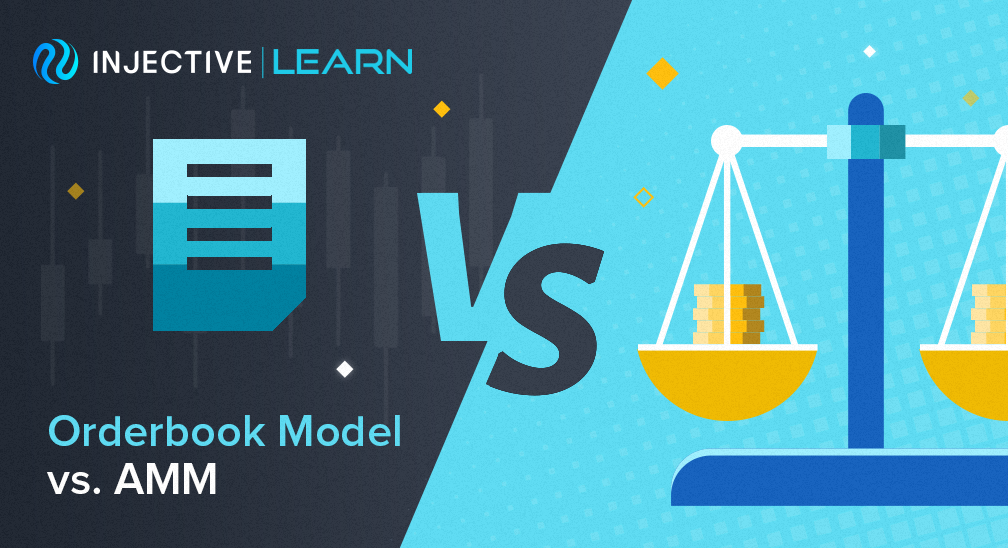 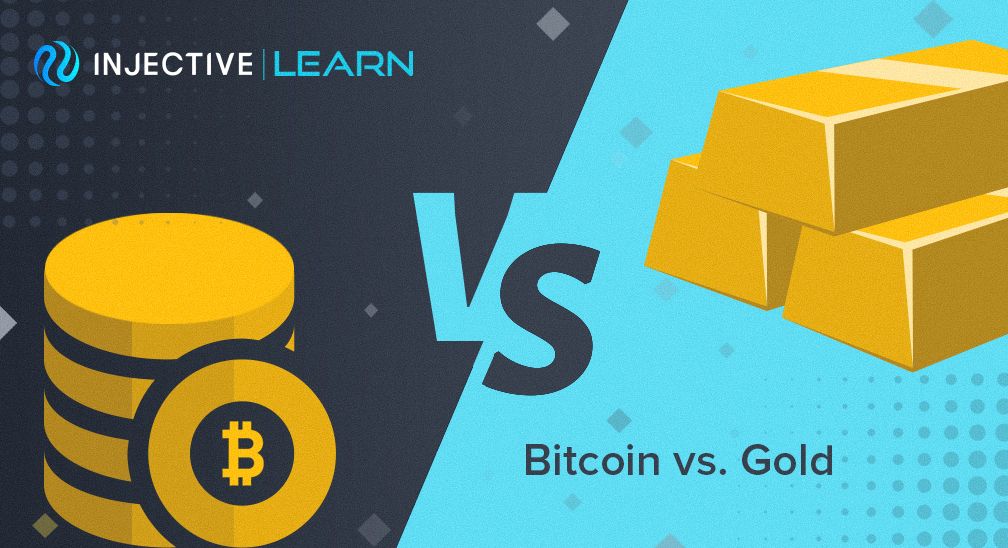 Throughout history, gold was used in society to preserve wealth and as such was viewed as a "store of value". More recently, gold has been seen as a great hedge