Injective Labs hosts some of the titans in the blockchain and DeFi industry such as Perpetual Protocol, Compound, UMA, and Augur for a lively discussion on the state of DeFi.

Injective is a universal Decentralized Finance (DeFi) protocol for cross-chain derivatives trading across a plethora of financial products such as perpetual swaps, futures, and spot trading. The Injective Chain is implemented as a Cosmos SDK module, built with Ethermint (EVM on Tendermint). It utilizes a Tendermint-based Proof-of-Stake to facilitate cross-chain derivatives trading across Cosmos, Ethereum, and many other layer-1 protocols.

Injective is backed by titans in the blockchain space such as Binance, Pantera Capital, and Hashed. Injective became the first project incubated by Binance Labs to successfully complete its public sale on Binance Launchpad.

Compound is an algorithmic, autonomous interest-rate protocol on the Ethereum blockchain. Compound has grown to become one of the cornerstones of the DeFi industry. As of 2020, Compound is one of the world’s largest DeFi protocols.

Built for developers, Compound creates efficient money markets where assets can be supplied and borrowed by individuals without any restriction (e.g., KYC). Interest rates are compounded at a block-level on the Ethereum blockchain, and no central party is required.

The team claims that PERP is the first virtual AMM (vAMM), which enables markets with no makers while still guaranteeing on-chain liquidity. These maker-less markets lowers the capital demands traditional markets require and pave the way for new and emerging futures.

Augur (REP) is meant to harness the wisdom of the crowd through prediction markets on a protocol owned and operated by holders of the Ethereum-based Reputation token. In these markets users are said to be able to bet on the outcomes of events such as company performance, election results or even natural phenomena by purchasing shares that would either support or refute the proposed outcomes of such specified events. By design, the user-created markets could return fees to market participants while automating payouts using software meant to be fair, open to all, and completely decentralized.

UMA, or Universal Market Access, is a protocol for the creation of synthetic assets based on the Ethereum (ETH) blockchain. UMA was launched in December 2018.

Synthetic assets are a class of assets that represent different, underlying assets and have the same value. UMA specifically enables its users to design and create self-executing, self-enforcing financial contracts secured by economic incentives and run them on Ethereum’s blockchain.

In essence, UMA allows counterparties to digitize and automate any real-world financial derivatives, such as futures, contracts for differences (CFDs) or total return swaps. It also enables the creation of self-fulfilling derivative contracts based on digital assets, like other cryptocurrencies. 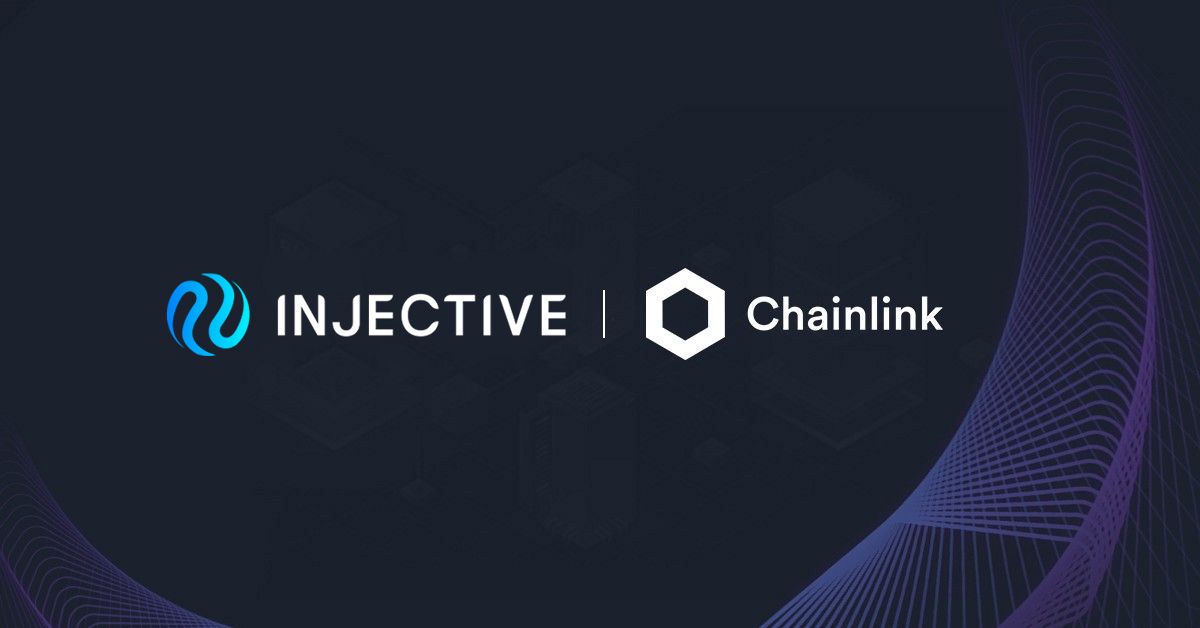 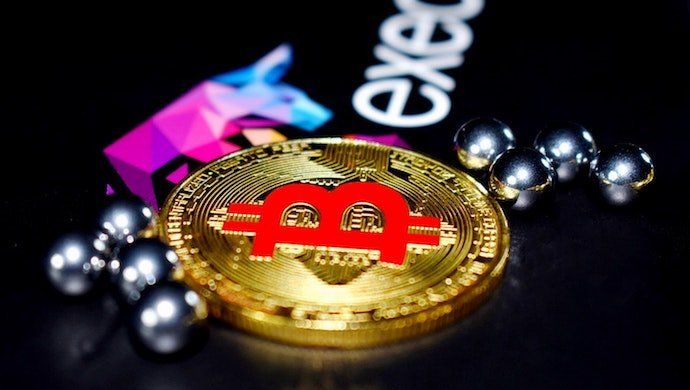 Expect to see more DEXS come into play in Asia with a more critical user base, who understands the limitations that a DEX might have below the surface. At any