Money is an economic unit that has taken on various forms throughout history but has generally served three main functions: store of value, unit of account, and medium of exchange. When nations established the right to issue money, a unified system of value exchange became possible using a government-issued currency. Until recently most national currencies were made up of or directly backed by a valuable and scarce commodity such as gold or silver, representing “hard money”.

Fiat money, on the other hand, does not have intrinsic value and costs less than the value it represents. It is a government-issued currency that is not backed by a commodity, but rather by trust in the issuing entity. Fiat money started to become prevalent during the 20th century. Since President Nixon's decision to decouple the US dollar from gold in 1971, the conversion of U.S. dollars to gold was abandoned. This enabled central banks to expand the country's money supply regardless of the size of its gold reserves and established a monetary system currently being used by all nation states.

Fiat money is also a legal tender that is accepted for private and public debts within a country. For instance, the U.S. dollar is considered to be both fiat money and legal tender as the government has set it to be the standard for debt payment. Fiat is considered to be more convenient compared to paper money backed by gold whereby people had to exchange gold for money and vice versa. However, this new fiat system has given central banks full control to manage economic variables such as credit supply, interest rates and money velocity which in cases of poor judgement can result in hyperinflation (high levels of inflation).

Crypto seeks to present a viable solution for the issues brought on by fiat. Digital assets such as Bitcoin have a controlled and limited supply as opposed to central banks that can essentially create money when they deem it necessary. In other words, the inflation rate in digital assets is standardized and enforced by programmatic code that cannot be altered. Moreover, crypto assets are borderless and can be used to make transactions across the world in a permissionless manner to help enable international trade. Injective community members are working towards this very effort to allow anyone to access crypto assets in a manner that is not linked to traditional fiat in any way, thereby helping to spur a new age of commerce. 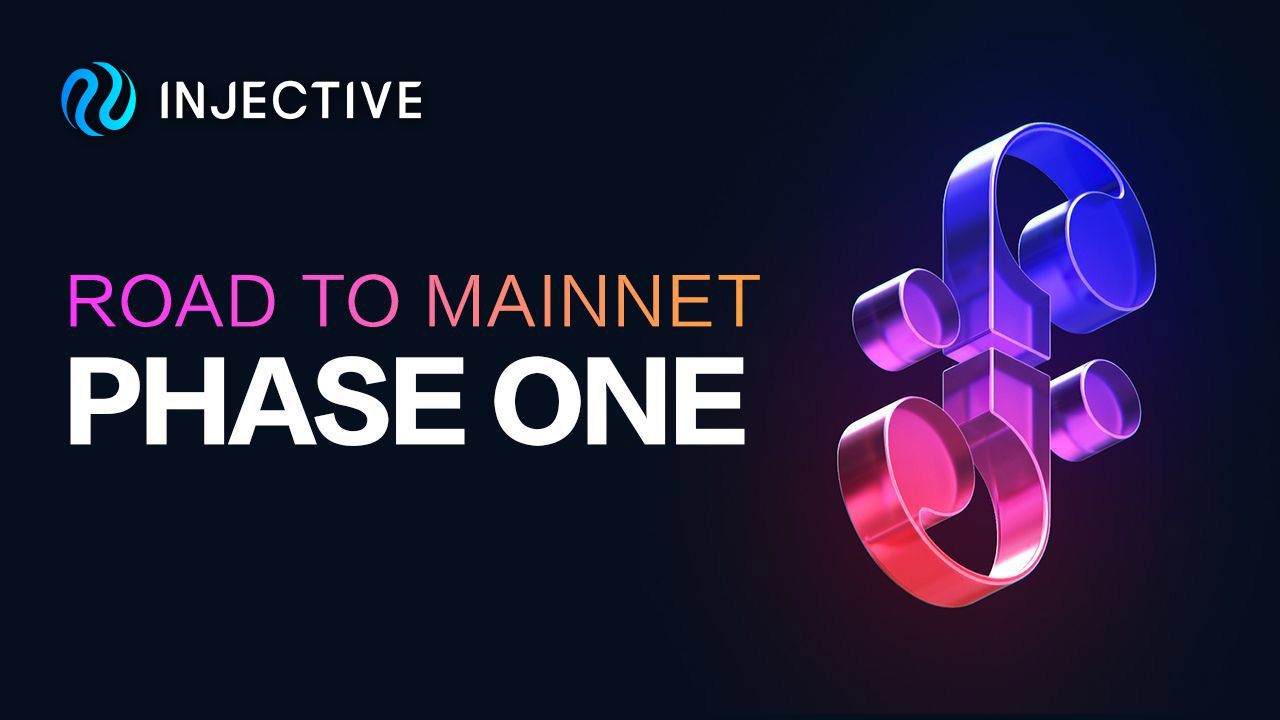 Decentralized oracles help connect off-chain external data and APIs with sovereign blockchains. In other words, blockchain oracles provide a framework for smart contracts to access data that is not deterministic