February may be the shortest month of the year but that doesn’t mean a shortage of Injective updates to report. From launching a digital music festival in the metaverse to unveiling the Injective Pro V2 Early Access Beta, February raked in a record number of milestones for the community. Read below for the full highlight reel.

💥Over $4B Billion in volume on Injective exchange DApps
🔥Over 300,000 $INJ burned
🌉Over $200M in assets bridged to Injective

The Injective Pro V2 Early Access Beta has launched! The release will bring a host new features to create the best cross-chain trading experience in the market. The first 100 users to join Discord and ask for an invite will gain entry.

💪 The Cosmos, Injective and Juno communities voiced overwhelming support to get JUNO listed on Injective Pro. The bridge to Juno Network is already being built and will launch ASAP.

Smart contracts on Injective will unlock unlimited possibilities as new tokens & DApps are released on the most powerful layer 1 optimized for DeFi.

👏 @BinanceCustody has added INJ support! This will allow more institutions to access Injective.

🌐 The Injective ecosystem is now on CoinMarketCap. Check out the projects working alongside the Injective community here!

🎵 Injective collaborated with one of the fastest growing record labels, @88rising alongside @LVMH and @Lexus, to put on a global digital music festival in the metaverse!

🎉 That’s it for now but there’s more to come! To stay up-to-date in real-time, join the Injective community on Discord, Twitter and Telegram.

From February 11th-20th, the Injective Labs team attended ETH Denver 2022 for a week-long conference to participate in meetings, hackathons, and social events with over 12,000 other blockchain enthusiasts. 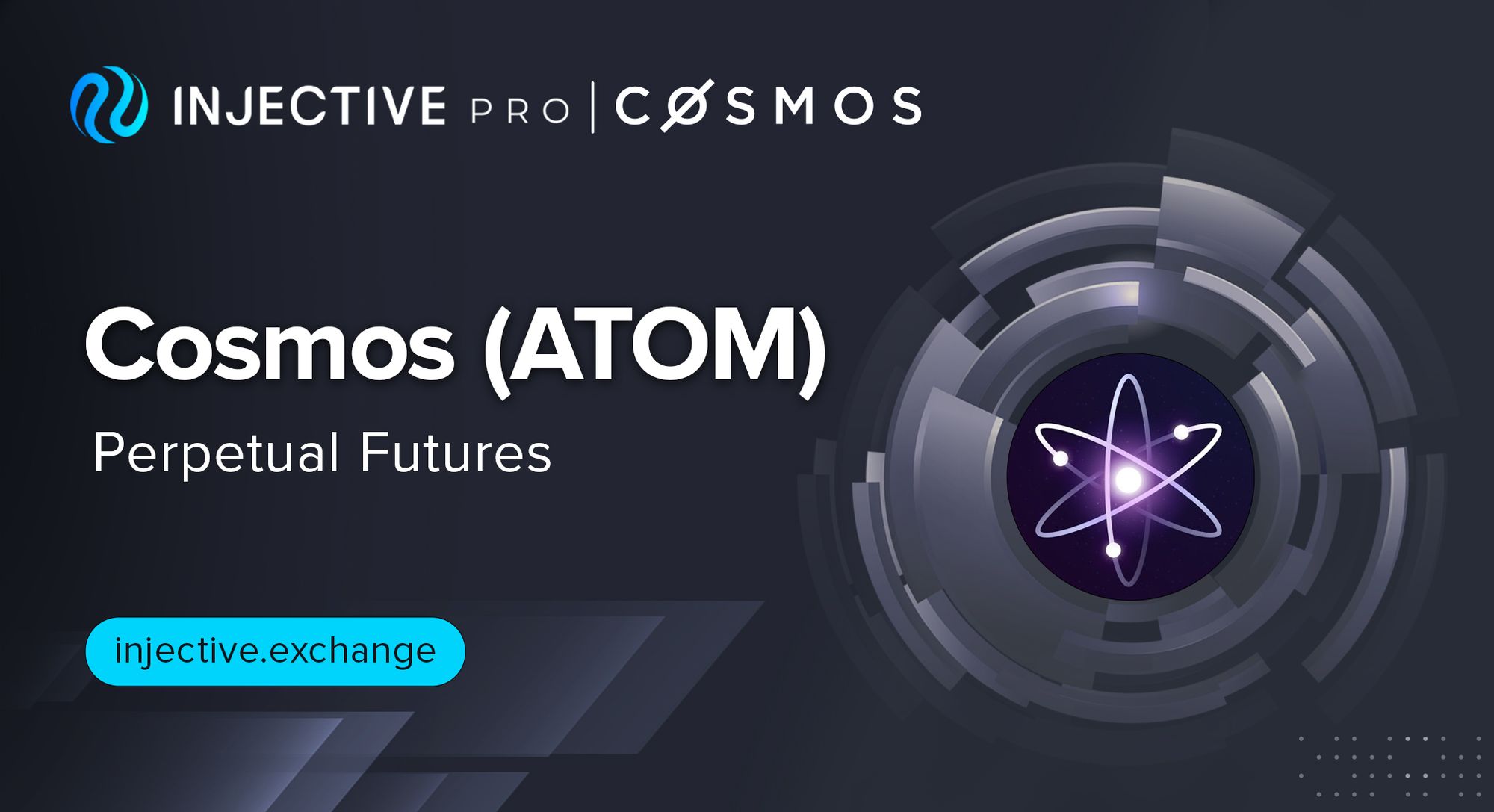 It’s the moment you Cosmonauts have been waiting for all along: ATOM Perpetual Futures are now listed on Injective Pro! You can now trade ATOM with leverage on an