The first official surprise token drop in the Equinox Staking competition has been released.

This token drop consisted of a total of $10,000 in Ethereum (assuming an ETH price of $2,117.20). Approximately 149 eligible individuals were selected randomly for the drop.

The full excel sheet showing the winners can be found here

The specific reward amount is based on the amount of INJ that a person staked. So, a person with 200 INJ would receive more ETH relative to a person who only staked 100 INJ.

However if a linear distribution had been used, someone who staked 1M INJ would likely receive nearly all of the rewards while another person with 100 INJ would receive virtually nothing. So to make this process fair a bonding curve was utilized as illustrated below.

Within this form of distribution someone with more INJ would receive a higher reward amount but this amount would decrease over time.

These are the steps used to distribute the rewards:

Injective is collaborating with a number of top projects in the space to carry out more surprise token drops. 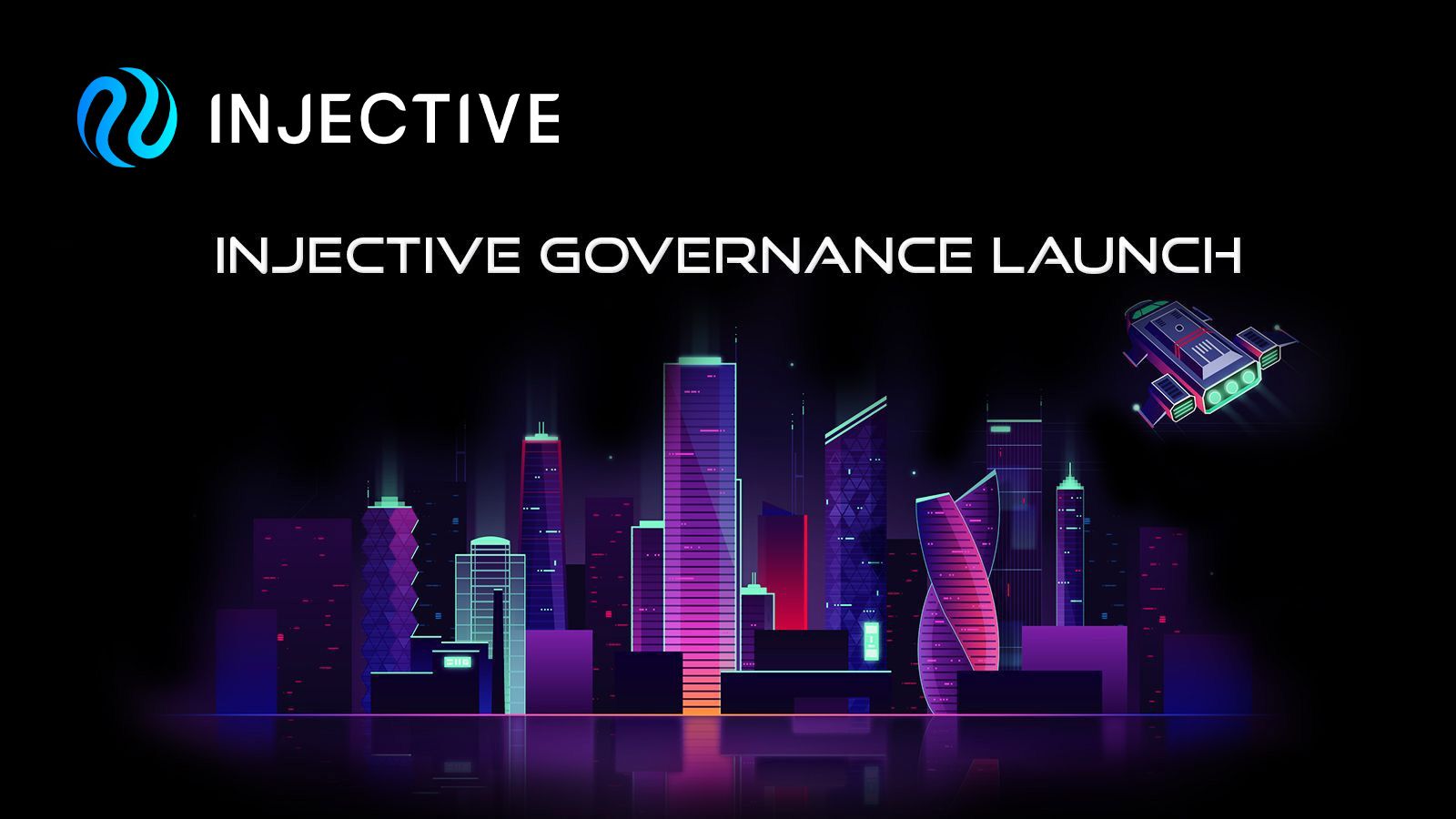 Injective governance has now been launched for spot markets! Starting today, users participating in Equinox staking will be able to propose and vote on new spot market listings. The governance 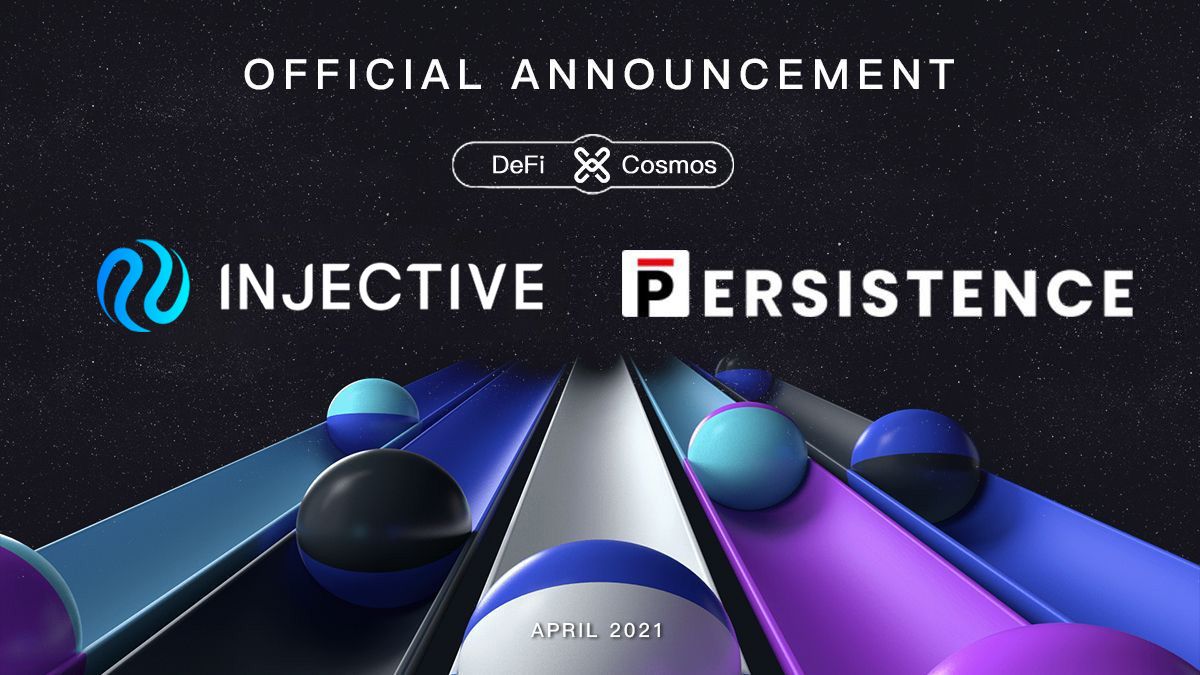 Injective and Persistence are joining forces to unlock new opportunities in DeFi. If you’ve been following the rollout of Injective's robust genesis validator network, you may be aware that