DeFi trading platform Injective Protocol is kicking off its mainnet launch today with a bang. The platform followed the launch with the rollout of a $120 million incentives program.

According to marketing materials, tradable assets would include the usual crypto suspects, such as Bitcoin and NFTs, and the team is adamant about adding synthetic assets like tokenized stocks and gold.

But that will soon change, said the Injective team.

That’s because the Injective community (i.e. those who hold the INJ token) are responsible for creating proposals to launch new markets. “By this month, the community will vote on listings for ETH, INJ and BNB perpetuals,” Injective Protocol head of business development Mirza Uddin told Decrypt.

“Moving forward, the idea will be to have every single market listed on Injective including low-cap [and] mid-cap [altcoins] as well as synthetic assets,” he added.

It's the final asset class that turned heads when Injective first entered the scene.

In December 2020, Injective announced that it would launch top stocks like Facebook, Google, Amazon, and others on its Solstice testnet. In April, the project raised $10 million from investors like Mark Cuban and Pantera Capital to continue building out its decentralized version of the popular trading platform Robinhood.

Now, with today’s mainnet launch, Uddin said that “the community plans to vote on synthetics such as FAANG stocks in the coming weeks.”

Becoming the Robinhood of DeFi is an ambitious goal, but the team is hoping to accelerate growth through the launch of its incentives program called Astro.

The crypto industry is full of incentives. Users may start lending and borrowing using a protocol simply because the project is giving away its native cryptocurrency to do so. Other programs take the form of grants for developer teams to build using a new technology. And on and on.

Injective is launching a similar program called Astro, which is worth $120 million to entice users to join the platform.

“The incentives program is expected to run for the next five years,” Uddin told Decrypt. The program will be used to attract new market makers to the protocol, as well as provide traders with rebates on the fees they incur for using the platform.

Uddin also said that “there are more funds in the treasury” for additional programs to onboard developers to build using Injective further down the line.

This article originally appeared on Decrypt. 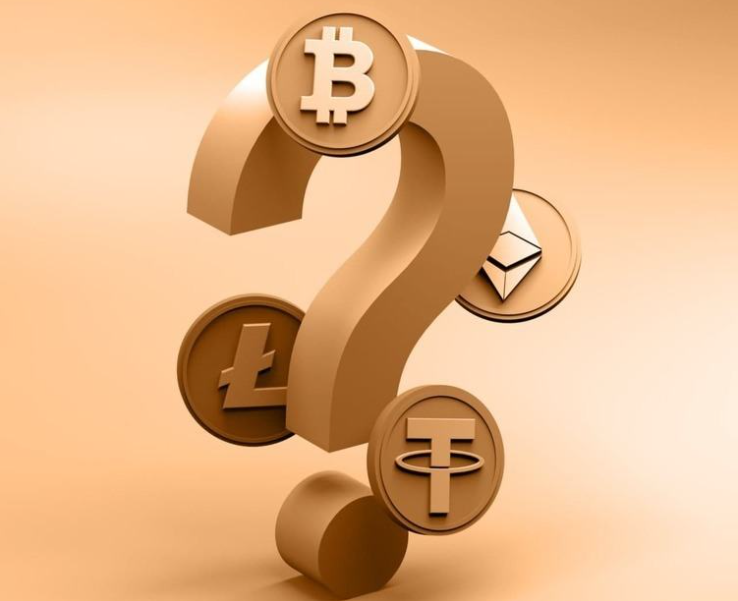 Injective Protocol (INJ) is an Ethereum-compatible front-running resistant completely decentralized cross-chain protocol. It not only supports existing Ethereum users but is also intended to help connect users from various blockchain 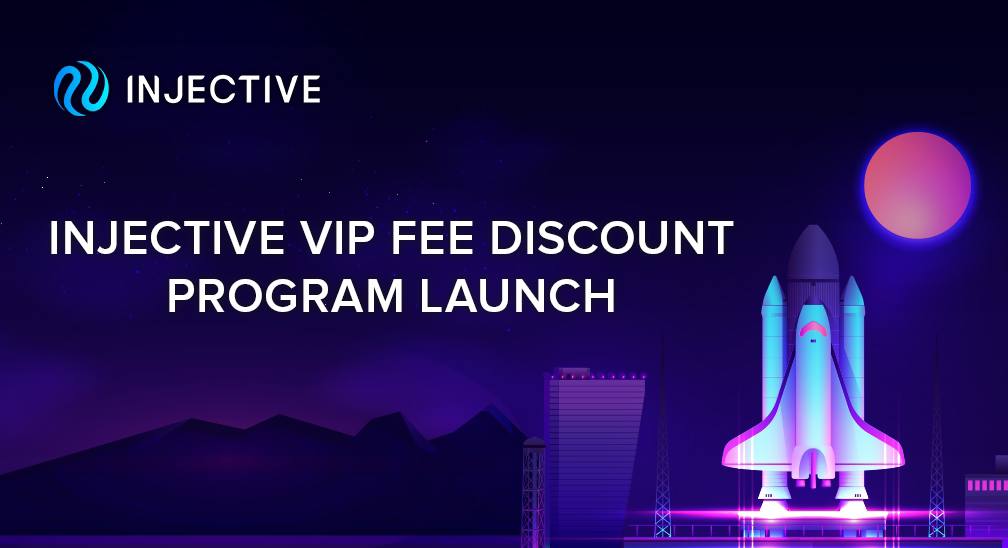