The Persistence (XPRT) Spot market is now on Injective Pro!

The Injective Bridge supports a wide array of other IBC-enabled chains such as CosmosHub and Terra. In addition, the Injective Bridge natively connects to Etheruem, allowing users to bring any ERC20 token into the broader Injective and Cosmos ecosystems.

Why Trade $XPRT on Injective?

On Injective Pro, users will be able to trade XPRT with zero gas fees and lightning fast speeds. You can place both market and limit orders on a fully decentralized orderbook created for the Injective community.

Injective is integrated with Persistence and allows assets being transferred to the Injective network directly.While trading, users can earn rewards from the $120 Million Injective Astro Program.

The Persistence team have been long contributors to Injective, as evidenced by their validator branch, AUDIT.one, being one of the top-tier staking providers on Injective Hub.

Listing XPRT spot market on Injective Pro is only a further step in a fruitful partnership. With Injective’s integration with Persistence, any assets native to the Persistence chain can be seamlessly transferred to the Injective network. Moving forward, Injective will expand more opportunities through perpetual future trading and liquid staked assets with Persistence pStake.

Stay updated on all new listings by joining us on Discord, Twitter and Telegram! 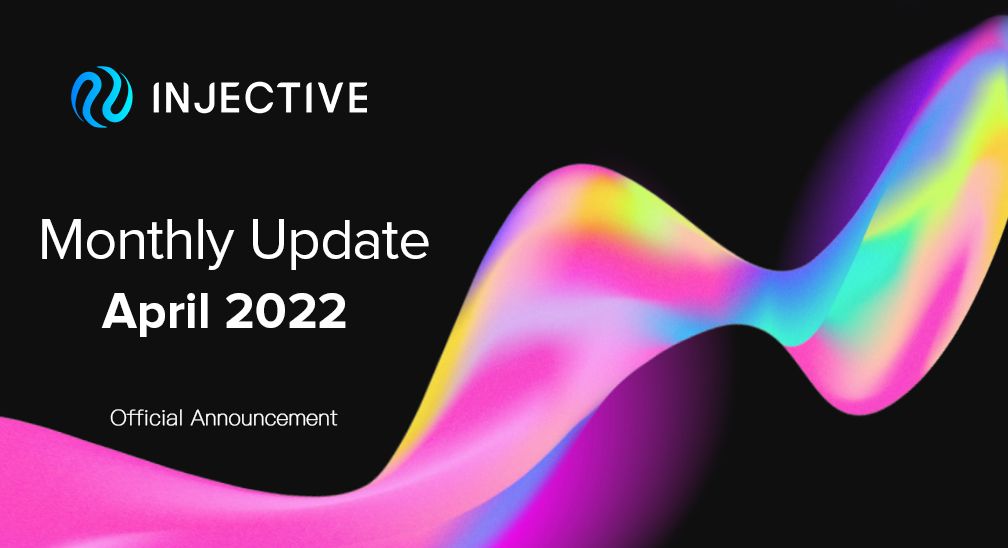 The team has been busy launching new markets, integrating even more networks, and pushing forth innovative concepts never seen before on any other exchange. For a recap of April, check 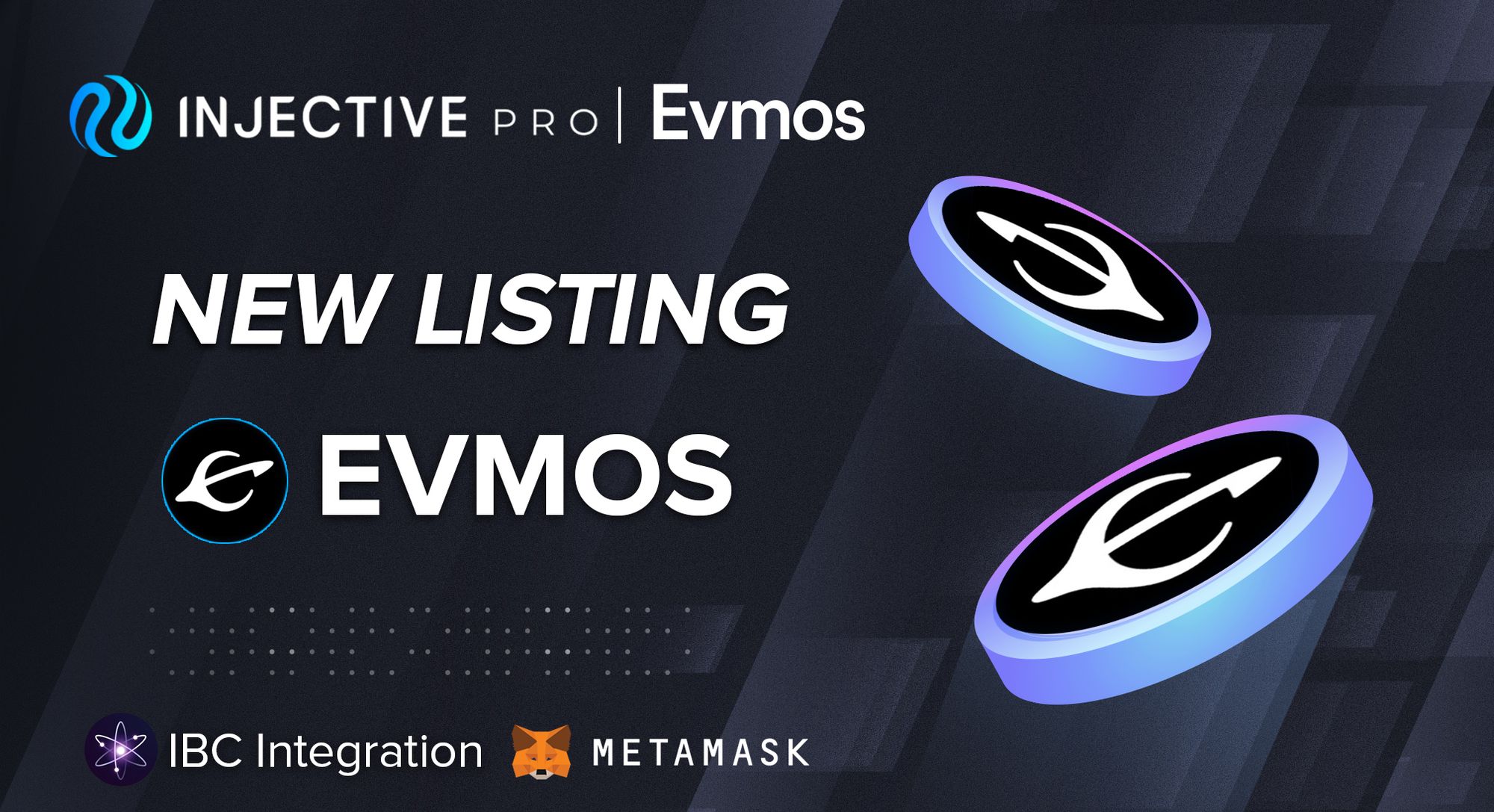 EVMOS spot markets are now on Injective Pro! EVMOS had its much anticipated mainnet launch this week with its tokens going live today. You can now trade $EVMOS with market