Injective Protocol (INJ) is an Ethereum-compatible front-running resistant completely decentralized cross-chain protocol. It not only supports existing Ethereum users but is also intended to help connect users from various blockchain networks together into a single crypto community. The interoperable backbone that powers Injective Protocol enables cross-chain interactions between sovereign blockchains.

How Does Injective Protocol (INJ) Work?

The INJ platform is community-driven, allowing for the full potential of decentralized derivatives and borderless DeFi.

A number of incentive mechanisms are included in the protocol layer to encourage development. On Injective, for example, hosts of relay nodes and UIs can earn up to 40% of all trade fees, which is an unheard-of incentive in the crypto market.

A variety of apps have arisen to aid in the development of a flexible and high-yield strategy. Similar apps are projected to thrive on Injective, incentivizing developers and builders to create new apps/products that benefit the community, such as decentralized hedge funds or yield-generating products.

The Injective Chain is a permissionless public blockchain network that allows any individual or organization to participate in consensus.Everyone who joins this public blockchain network can read or write to the network anonymously. All transactions are traceable or readable, indicating a high level of confidence. You have complete control over your trading and can even develop a new derivatives market.

On the Injective Protocol, there is no way front-running can take place. To acquire a pricing advantage, a predatory front-runner cannot alter the order filling procedure or intercept incoming orders.

The settlement logic can deterministically handle conflicting orders submitted in the same block (also known as trade collisions) and front-running.

The protocol does not impose any restrictions on accessing multiple liquidity pools and enables completely decentralized and trustworthy open exchanges.

MEV and Gas Fees Are Waived

Because Ethereum and the Injective Chain are linked via a bidirectional bridge. Due to its 2-layer innovative design, the Peggy Bridge, unlike existing token bridge arrangements, allows Ethereum users to smoothly bridge across any asset to enter an environment with zero gas fees for trade or miner extractable value (MEV). This allows users to trade freely without incurring charges, while also reducing network congestion.

A System That Is Decentralized

INJ is developed by Injective Labs, a research & development firm dedicated to the creation of a completely decentralized system that contributes to the Injective Protocol.

The staff at Injective Labs consists of dynamic engineers, traders, and operators.

Injective Labs not only hosts a relayer interface that connects users to the Injective network, but it also offers backend support for the protocol.

The INJ team has a webpage that is solely dedicated to the INJ laboratories. Check it out here https://injectivelabs.org/.

You can benefit from this completely decentralized derivatives exchange platform which is also a platform for developers. The expansion of INJ benefits all ecosystem players directly.

You can engage with INJ in a number of different ways. It contains something for everyone, whether they are traders, stakeholders, or developers.

Use Cases of INJ Token

The INJ token is a decentralized public utility and governance token of Injective Protocol. It is extremely important since it has an impact on governance, derivatives collateralization, market maker, protocol security, relayer incentives, and more.

Governance of the Protocol and Ecosystem

The INJ exchange is owned and controlled by the INJ holders. INJ token enables users to participate in its ecosystem through a decentralized autonomous organization (DAO) structure wherein users can trade as well as create market derivatives.

You can host an exchange on the relayer node, which makes you eligible for 40% of the exchange costs/fees on orders that you source. Plus, you also create an effect on the Injective Chain, such as futures protocol exchange parameters and protocol upgrades.

The Injective DEX charges exchange fees of 0.1 percent for makers and 0.2 percent for takers. Market makers that contribute to bootstrap liquidity on the DEX trading platform are eligible for fee reductions. These market maker awards will be provided on a regular basis by analyzing exchange balance snapshots from user accounts to calculate fee savings for certain periods of use.

The INJ token can work as a stablecoin alternative to provide collateral for margin trading and the usage of Injective's derivatives market. Furthermore, INJ may be utilized for collateral backing and insurance pool staking in specialized futures markets, allowing stakers to earn interest on their locked liquidity provider tokens.

You can stake your INJ tokens by delegating to an existing Injective Chain validator or become a validator yourself as an INJ token holder. You'll get staking incentives for safeguarding the Injective network, and you'll be able to participate in the protocol's governance.

The Injective Protocol (INJ) is one of those tokens that are still on its road to recovery from the crypto market dump that happened in May 2021. With its highest price of $24.89 which was reached on April 30, 2021, the INJ token is currently surfing in the $12 range. The recovery of INJ, according to many crypto analysts, is quite possible due to the unique features of the INJ ecosystem, especially its offering of a decentralized platform to boost DeFi trading.

A conservative target of the INJ token, according to the current technical charts can be predicted around $50.

Fully compatible with Ethereum, the Injective Protocol (INJ) is a platform that offers the benefit of 'No Gas Fees', a feature that is not present on the Ethereum blockchain. This is a huge benefit and an attractive point for the INJ token, as high gas fees are a common complaint among the users of the Ethereum blockchain users. This is also why the ETH 2.0 update is coming which will tackle the issue of gas fees among other lagging aspects of the ETH blockchain. Until then, the Injective Protocol platform can expect a surge of ETH users to use their platform, which may also have a direct benefit on the price of INJ tokens.

The cross-chain transactions across blockchain networks and access to advanced decentralized markets is also a reason why the Injective Protocol is also a reason why the platform may see an increase in its user-base, as the popularity of DeFi grows on a global scale. This and many other similar features can cause the INJ token’s price to skyrocket in the next bull run.

At this point in time, many investors may choose not to invest in the INJ token, however, this is where the really smart investors don’t make this mistake. Since the INJ token is in recovery, it is most likely going to hit its all-time high in the next bull run. Despite this analysis, it is advised to do your own research before investing in this token.

This article originally appeared on CoinMarketCap. 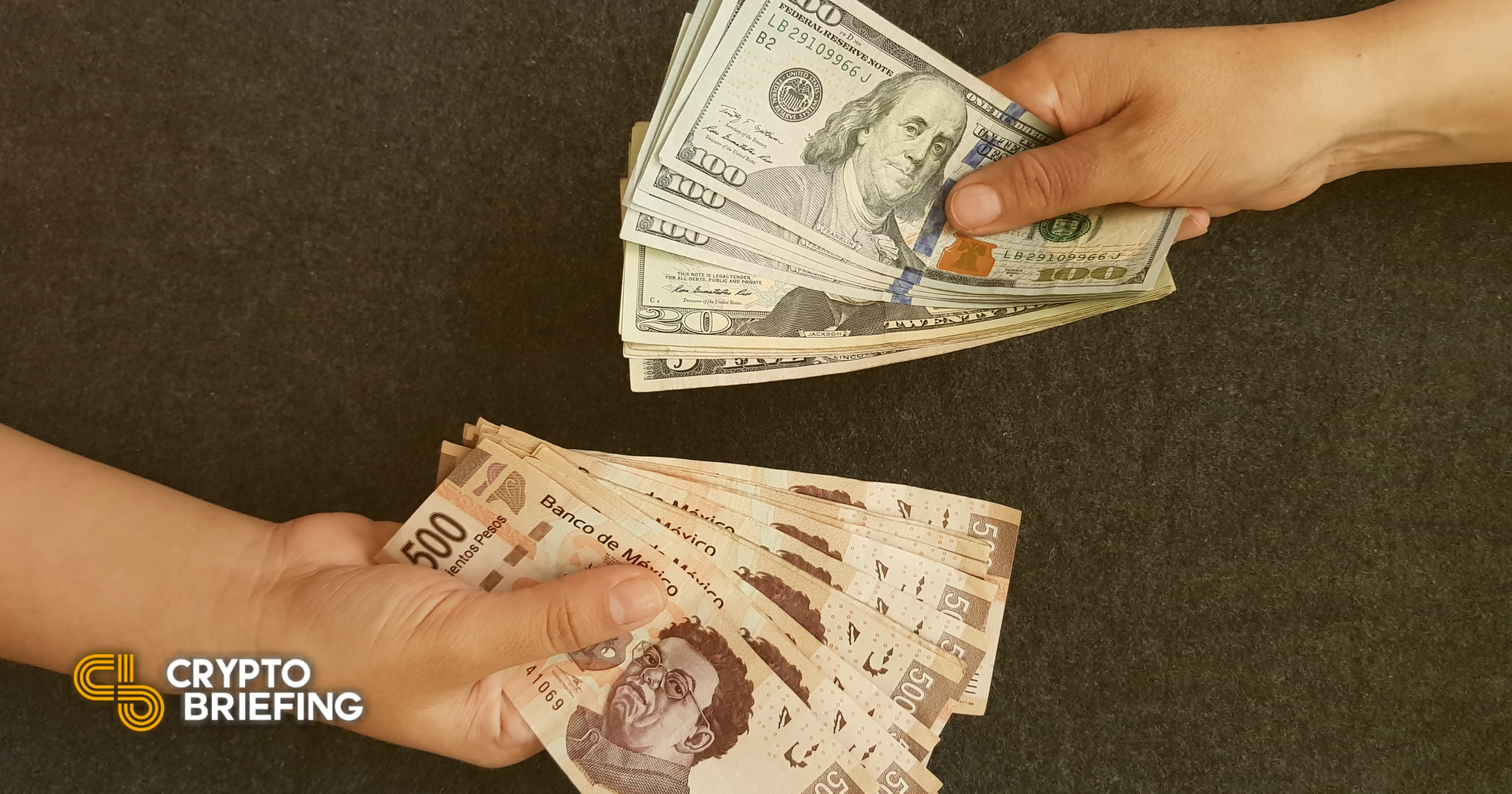 Injective, a cross-chain DeFi protocol for derivatives trading, has announced the public launch of its mainnet today. It’s also rolling out a $120 million liquidity incentive program for traders, 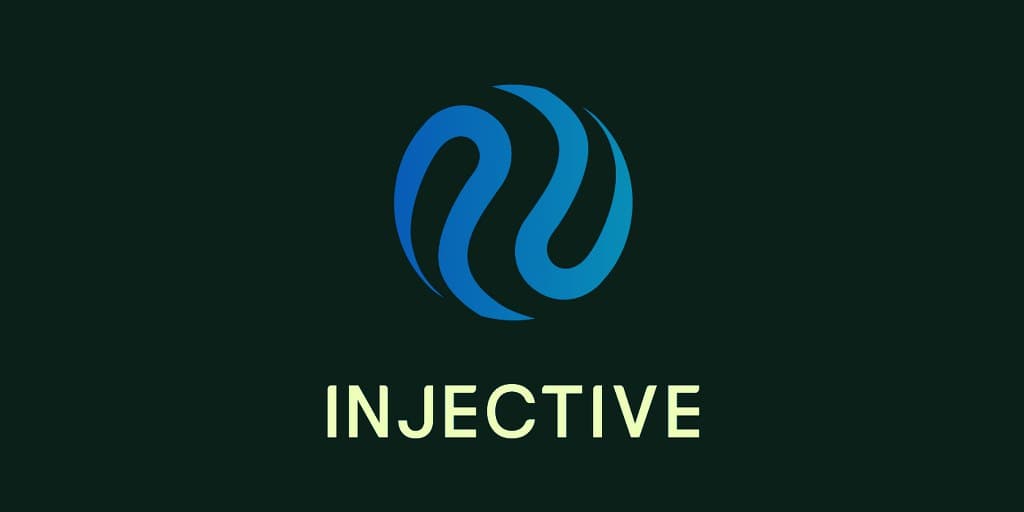 DeFi trading platform Injective Protocol is kicking off its mainnet launch today with a bang. The platform followed the launch with the rollout of a $120 million incentives program. Built