Ferrick, who joined Injective after three years at Sullivan & Cromwell in New York, said in an email he’s been captivated by digital assets and distributed ledger technology since 2013. The opportunity to “dive into the space and drive the discourse from the front lines” was one he couldn’t resist, he said.

He comes aboard as Injective prepares for new potential legal frameworks governing decentralized trading in the U.S. and abroad. Injective said it wants any changes to ensure that decentralized exchanges remain viable options for their customers.

“The biggest challenge for the digital asset space is precision of language,” Ferrick said. He noted that substantive laws and regulations can come only when lawmakers and regulators understand “important nuances in this nascent and complicated environment.”

Injective also made headlines last year by paying $95,000 to buy a Banksy artwork from 2006—Morons (White)—that it then turned into a non-fungible token by burning the original. BBC News called the incident a “money-making stunt.”

Ferrick joined Sullivan & Cromwell as a summer associate in 2018. During his time in private practice, Ferrick focused on advising financial institutions on regulatory and transactional matters, while working alongside former Sullivan & Cromwell partners Ryne Miller and Jay Clayton.

Clayton, a former chairman of the U.S. Securities and Exchange Commission, last month joined the advisory board of digital asset unicorn Fireblocks Inc. Earlier this year, Clayton became an adviser on cryptocurrencies to investment firm One River Asset Management LLC.

Maxim Shen, a former quantitative trader at Blue Fire Capital LLC, which was subsequently sold to Galaxy Digital, has also joined Ferrick at Injective as the company’s head of financial markets.

Ferrick will have a lead role in Injective’s effort to help shape any government regulations. The startup is currently working with Sullivan & Cromwell, Fenwick & West, and other law firms on those efforts.

“My goal is to work with interest groups, lawmakers, and regulators to parse these important distinctions to ensure DeFi markets remain safe, efficient, and open to all,” Ferrick said. 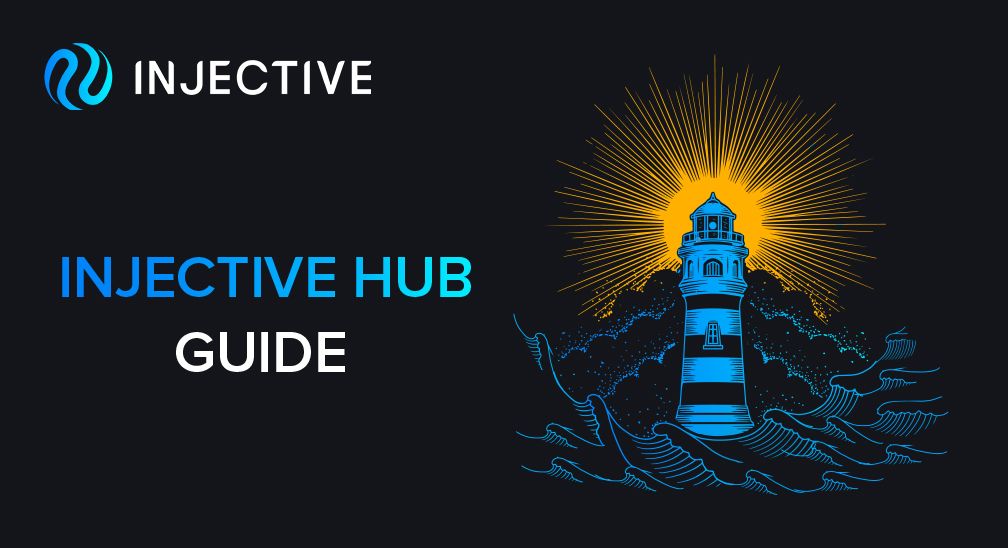 Ready to stake your INJ? Interested in voting for new Injective governance proposals? The Injective Hub Guide will walk you through all the major details you need to get started! 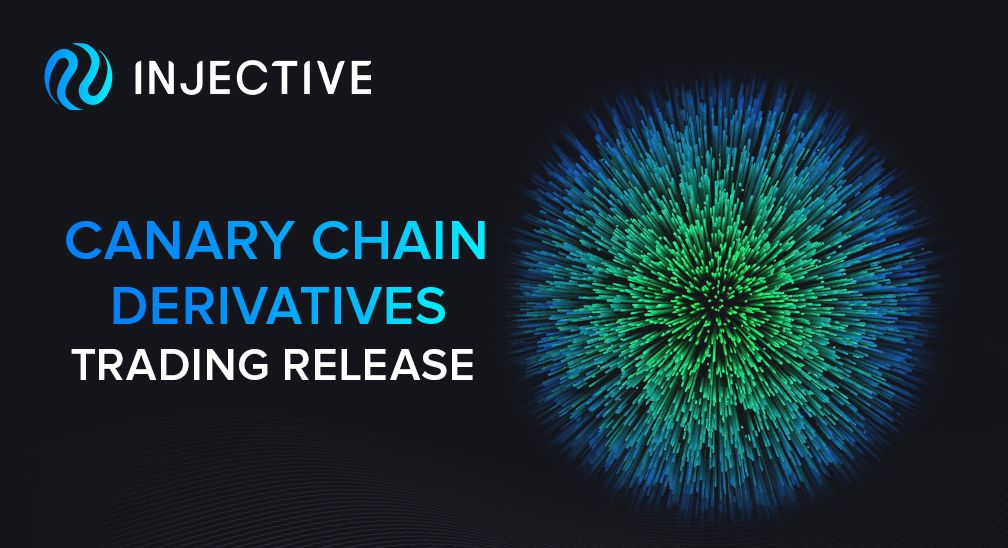