An original Banksy, which was burnt and destroyed in a livestreamed video, has been sold via a digital token representing the work for $380,000 (£274,000).

The print Morons is itself a critique of the art market, depicting an auctioneer at Christies.

A video shared by the BurntBanksy account shows a masked man setting fire to the art with a lighter.

One art critic has dismissed the event as a "stunt" to make money.

The work was sold as digital art through NFT (non-fungible token) technology.

NFT provides an online ledger of ownership, but the art has no physical presence and can be reproduced.

This kind of art has become increasingly popular, with musician Grimes raising a total of $6m through auctioning digital works.

"It's a total stunt, playing off the fact that these things are going for big money," said Ossian Ward, author of the book Ways of Looking: How to Experience Contemporary Art.

"You can say anything is a work of art... but if you burn a Banksy and then want money for it, that ranks pretty low on the art scale for me."

Next to him is a framed image accompanied by a phrase including the words: “I can’t believe you morons actually buy this."

The Banksy was bought for $95,000 by Injective Protocol, the blockchain firm behind the stunt, who said it aimed to “inspire” tech enthusiasts and artists with this statement.

In the video, the man who burns the print is wearing a jumper which has a picture of Banksy's Girl With Balloon on it.

A framed copy of the painting was shredded after it sold at an auction in 2018.

“We view this burning event as an expression of art itself,” said Mirza Uddin, a spokesman for Injective Protocol.

“We specifically chose a Banksy piece since he has previously shredded one of his own artworks at an auction.”

He told news site CoinDesk another collaboration was being planned with a “prominent artist.”

"Banksy's own work has toyed with this idea that it is non-permanent," Mr Ward said. "Once those works are on the walls, he doesn't authenticate them."

Although "creative destruction of art is not new... it is always upsetting and shocking to see a piece being destroyed," said Gabrielle Du Plooy, founder of Zebra One Gallery.

"And in this instance, the intention seems more cynical."

"It is possible that the company are making a comment about the collectors who are buying it - they are the morons depicted, with literally enough money to burn," she added.

The group behind the stunt said it was on “a mission to bridge the world of physical art with NFTs.”

Initially, NFT has been a popular format for selling internet memes, with the Nyan Cat - depicting a cartoon cat with a Pop-tart body flying with a trail of rainbows - selling for $600,000.

The use of works by famous artists, such as Banksy, suggests NFTs are entering the mainstream.

WhaleShark is one of the largest collectors of art and digital-gaming NFTs in the industry, with a collection worth an estimated $7m.

"With NFT technology, digital art can finally assume a strong commercial value given that we are now able to track provenance scarcity," he told the BBC.

"NFTs also enable non-traditional collectors such as myself an opportunity to collect art anonymously in a non-judgemental environment, while also eliminating the future challenges of physical space limitations and degradation that we see with their physical counterparts."

But many financial experts have urged caution when investing in NFTs.

"NFTs are booming right now, so there is an opportunity for both individuals and businesses to profit from being early adopters," said Nadya Ivanova, chief operating officer at foresight business L'Atelier BNP Paribas.

"But while the underlying utility of NFTs is clear and will likely last, the current surge in interest won't last forever.

"As ever, the golden rule is to only invest however much you are comfortable with losing." 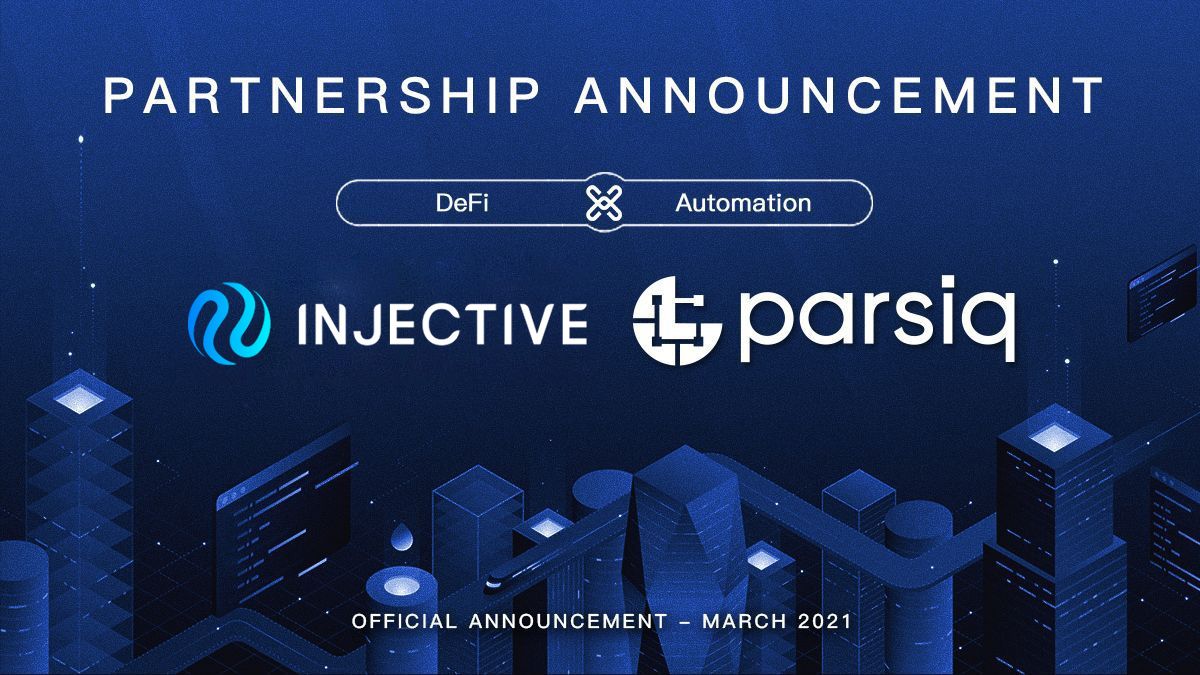 Injective is collaborating with PARSIQ to enable fully automated decentralized trading. This will allow users to set custom rules that automatically execute trades and other functions based on predefined parameters. 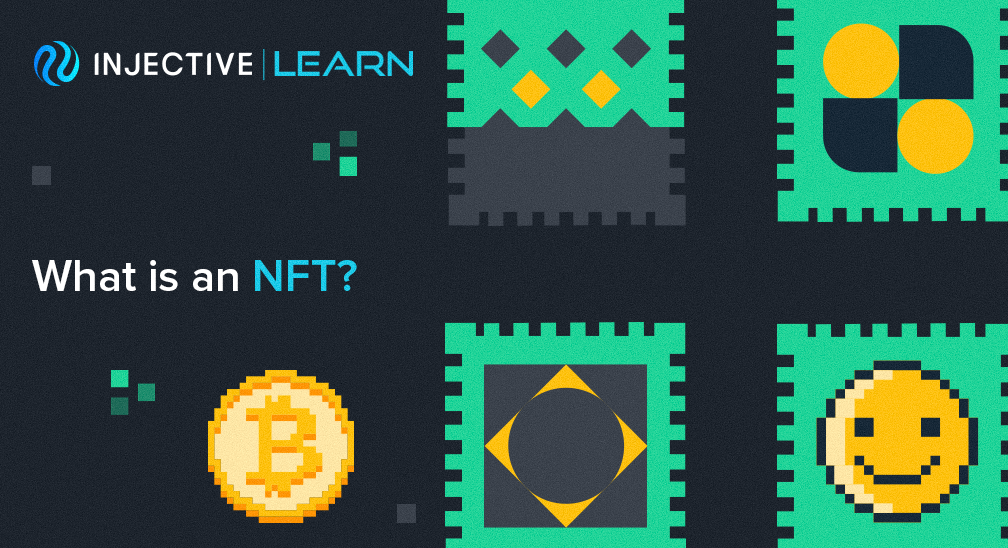 The term NFT has become rather mainstream over the past few months. Short for non-fungible tokens, NFTs are unique digital assets that have presented a gateway for a new wave