The team has been busy launching new markets, integrating even more networks, and pushing forth innovative concepts never seen before on any other exchange.

For a recap of April, check out this highlight reel 👇

The magnitude of this achievement cannot be overstated. This serves as the first NFT floor perpetual market listed. Ever.

Users can now trade the popular BAYC NFT collection with as little as $1. This milestone has received widespread attention including a feature article on Blockworks.

Native INJ deposits and withdrawals are now supported by Binance, making Injective one of the first-ever Cosmos SDK-based chains have mainnet support from Binance.

This integration brings value to the Injective ecosystem by providing lower fees and barriers to entry, which will pave the way to mass adoption.

There’s more to come in May so stay tuned and join the Injective community on Discord, Twitter and Telegram. 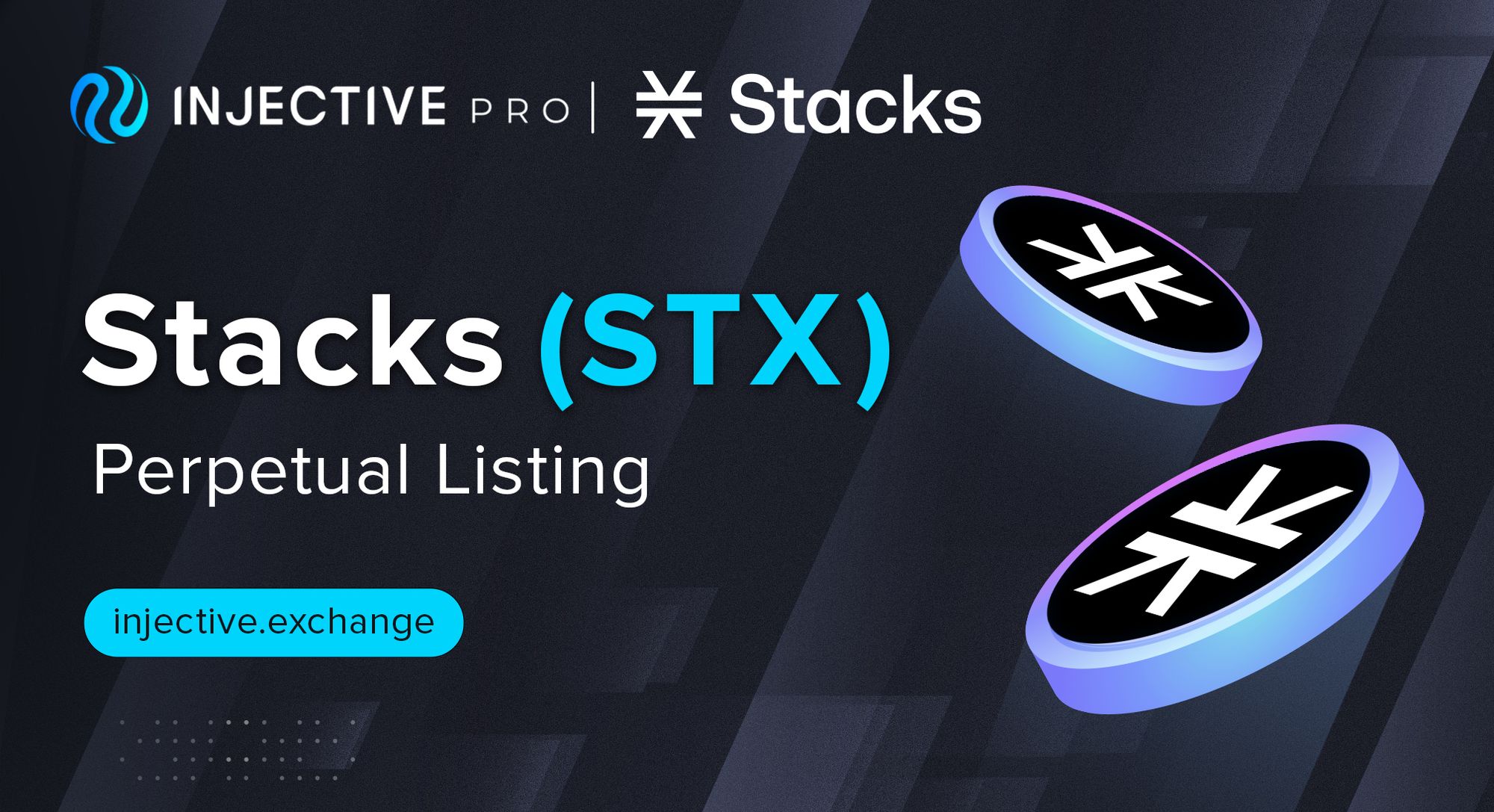 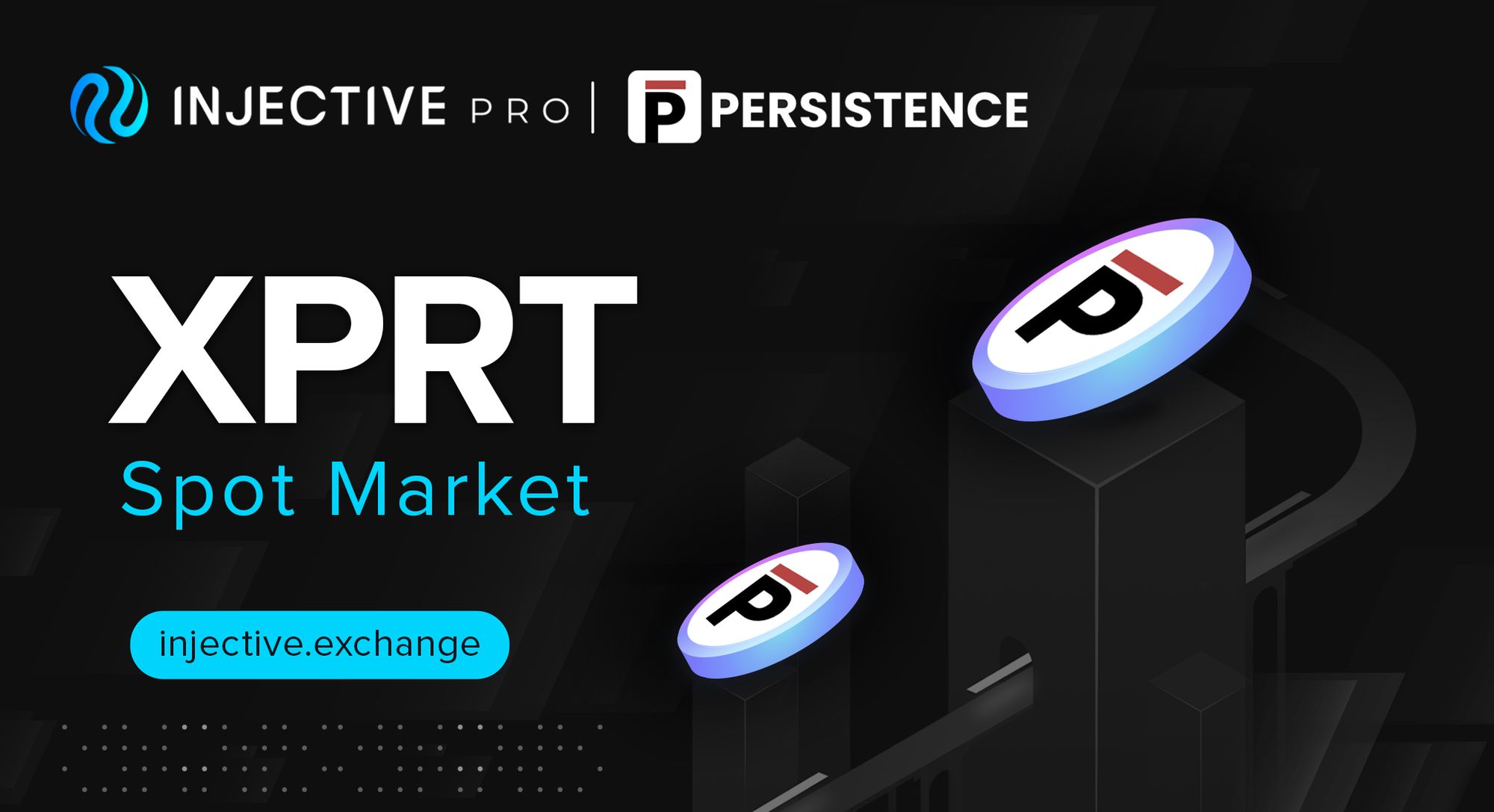 The Persistence (XPRT) Spot market is now on Injective Pro! You can start trading $XPRT with market and limit orders on Injective Pro, the premier derivatives exchange DApp built on